Rolling coverage of the latest economic and financial news

Here’s an idea to ponder while we wait for US election results – should government bonds be linked to economic performance?

Government borrowing is a hot issue in the UK right now.

This borrowing will have to be paid back in the future. To raise the money, Sunak will have to increase taxes and/or cut public expenditure in the not-so-distant future. Which brings into the picture the urgent need for government bonds to be linked to GDP.

The possibility that control of the US Senate might not be clear until January is also keeping investors on edge today.

As flagged earlier, there’s a chance that Georgia could host two Senate runoffs votes early next year. One is certain, while the second depends if Republican David Perdue can hit the 50% threshold for victory in a multi-candidate battle.

The tight race for the US Senate, which is controlled by Republicans, was pivotal to the investment outlook, investors said.

Fading expectations that Democrats would be able to take control of the upper house of Congress triggered a sharp rally in US government bonds this week but the outcome has become murkier in the days following Tuesday’s election. Democrats are projected to maintain control of the House of Representatives. 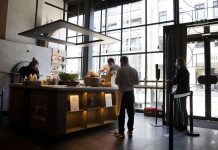 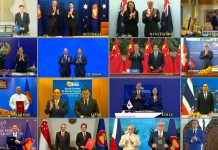 China-Led Trade Pact Is Signed, in Challenge to U.S. 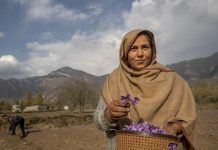 AP PHOTOS: From a flower in Kashmir comes a precious spice 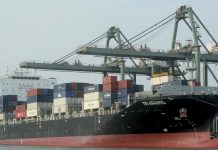 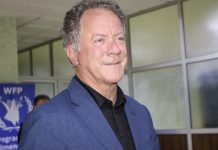 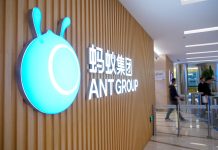