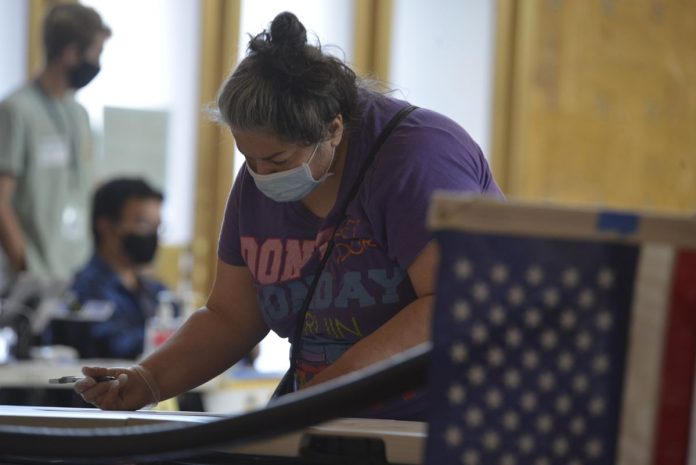 While writing about the topic of “anti-racist” education over the past six months, I’ve readily noted that its champions are pointing out some real problems that need to be addressed. I’ve also observed, though, that things get much more problematic when “anti-racists” diminish our nation’s remarkable history, cordon off staff and students by race, assert that bedrock virtues like kindness and hard work are nefarious hallmarks of “white supremacy,” or smear those who argue with them as “racist.”

While not many have raced to publicly agree with my take, I’ve been struck by the number of teachers, administrators, parents, leaders, and readers of all races and regions who’ve quietly sent missives of support or picked up the phone to voice agreement. It’s clear that many who embrace the anti-racist cause in principle aren’t necessarily enthusiastic about what it seems to mean in practice. Yet the simple distinction between a worthy cause and suspect remedies has somehow become elusive in education circles, where the racialized tropes of a campus sit-in have become the casual language of education conferences, advocacy, and reporting.

Well, with any luck, Tuesday’s election results will serve as a much-needed reminder that people are complicated.

Perhaps most strikingly, deep-blue California voted down Proposition 16 by double digits, rejecting a high-profile effort to bring affirmative action back to the state by repealing the 1996 measure that banned it. (Affirmative action actually fared worse with voters this year in the Golden State than it did a quarter-century ago in purple California.) Californians said no to Proposition 16 even they handed Biden a massive 32-point statewide victory—meaning that roughly one in three Biden voters turned against affirmative action—and pro-affirmative action forces outspent their opponents by 13-to-1. Look, if this vote had played out in Kansas or Kentucky, it would have been easy to shrug it off. But when California votes this way, in an election framed by fervent attention to issues of race and racial equity, it ought to be cause for reflection.

That’s especially true when we consider that President Trump, who has never reached 50 percent public approval during his four years in office and who has been relentlessly described as a bigot and a racist, wound up increasing his share of the Latino and Black vote from 2016. In 2020, Trump was supported by one in eight Black voters and one in three Latino voters, a showing that equaled or exceeded those of Mitt Romney in 2012 or John McCain in 2008. While both Black and Latino voters heavily favored Biden, this much support for a president who has stumbled from one race-related mishap to another raises big questions about those who see the nation in the midst of a cartoonish clash between “racists” and “anti-racists.”

Indeed, as Margaret Sullivan observed in the Washington Post, “A better, more nuanced understanding [of racial dynamics] might have eased the surprise over how critical portions of Florida voted—particularly the strong support for President Trump in the area around Miami.”

But at least some of those invested in a radical narrative grounded in systemic racism and American malevolence seem disinclined to concede that the public’s views are less doctrinaire than they had thought. On election night, for instance, Hannah Nikole Jones, the wildly influential creator of the New York Times’s Pulitzer Prize-winning “1619 Project,” reacted to news of Trump’s strong showing with Latino voters in Florida by thundering, “One day after this election is over I am going to write a piece about how Latino is a contrived ethnic category that artificially lumps white Cubans with Black Puerto Ricans and Indigenous Guatemalans and helps explains why Latinos support Trump at the second highest rate.” Yep, the creator of a project which insists that American history must be seen through a racial prism was scrambling to insist that Cubans aren’t really Latino—a point that had apparently remained hidden in plain sight until Florida’s Latino community dared to support Trump, triggering Jones’s ire.

This is the kind of racial caricature that has become routine but that typically goes unremarked in schools or on campus. Given the costs of being labeled a “racist,” it’s not clear that parents, students, and educators are able or willing to speak openly and honestly about these issues. That’s doubly true when the avatars of cancel culture are casually rewriting the definition of racism to reflect ideological agendas and political convenience. Indeed, when more than 80% of Black adults support supposedly “white supremacist” virtues like hard work and personal responsibility, we should ask whether schools and colleges pledged to the “anti-racist” cause have left room for community members to express reservations about how that cause plays out in practice.

After all, while I’ve found that the vast majority of Americans support improving education, especially for those who are most ill-served, I’ve seen precious little evidence that many think this means teaching students that America is a “slavocracy,” that talk of hard work is a racist trope, that the Lincoln Memorial should be dismantled, or that the U.S. is a barely concealed exercise in white supremacy. Because it can be tough to publicly object to any of this, the ballot box may have offered a safe place to share those doubts. That’s at least a possibility worth pondering. 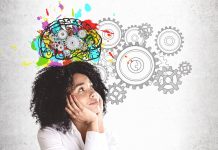 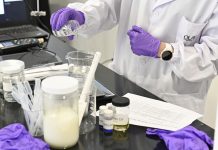 The New STEM Gap: Study Confirms Gay Men Are Less Likely Than Straight Men To Be In STEM Fields 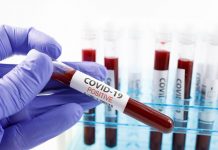 Teaching in the Pandemic: ‘This Is Not Sustainable’

Can you solve it? The queens of chess

'I didn't feel I fitted in': why Gypsies, Roma and Travellers don't go to university 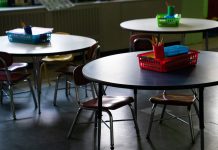