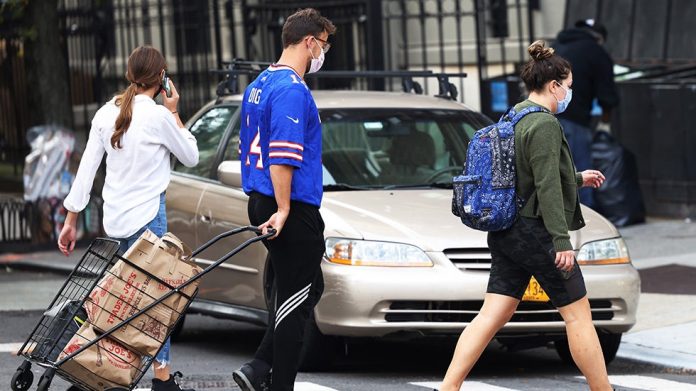 Americans are making another run on grocery stores, stockpiling essential goods like they did when the pandemic began, but this time with the added anxiety of a volatile election.

Rising coronavirus cases and hospitalizations nationwide are prompting some state and local governments to re-impose restrictions similar to those from the spring, when grocery store shelves were empty as consumers stocked up on toilet paper, frozen food, and canned goods.

Now, with rising concerns about civil unrest surrounding the election results, experts warn that many shoppers may encounter fewer items on the shelves during their next trip to the grocery store.

“I think that there are plenty of reasons for legitimate concern about disruptions,” said Baruch Fischhoff, professor in the Department of Engineering and Public Policy at the Carnegie Mellon University. “Between the pandemic that seems to be surging around the country, without a strong assurance that it’s being well controlled, and then there are people that are worried about some sort of unrest after the election.”

More than half of Americans, 52 percent, said they planned to stockpile goods in October, according to a recent poll. The majority of those respondents said the increase in coronavirus cases was their primary motivation, while others cited potential unrest surrounding the Nov. 3 election.

“The uncertainty brewing this fall and winter, from how cold weather will affect COVID-19 to the election, is manifesting as fear over access to daily essentials. Concern is creeping up to levels not seen since spring,” said Katie Denis, vice president of research at the Consumer Brands Association (CBA).

Sixty-nine percent of U.S. adults last month said they were concerned about access to food and beverages, up from 62 percent in March, according to a CBA survey.

Among respondents, 60 percent said they were “very concerned” about the pandemic, compared to just 36 percent who said the same in March.

“Most people are planning to stockpile,” said Julio Sevilla, associate marketing professor at the Terry College of Business at the University of Georgia. “Mostly it’s because it’s getting colder and we’re getting more cases. People know what happened at the beginning of the pandemic — stuff started to run out, in part because some products are being used more.”

The United States set a record for new coronavirus cases averaged over a seven-day period earlier this week, with nearly 69,000 people testing positive for COVID-19 on Sunday. Infections are up in 41 states, including election battlegrounds like Arizona, Florida, Michigan, Ohio and Pennsylvania.

“There’s a broad swath of the American public that’s really aware of what’s going on with infection rates. What we see then is that worry and concern amongst the public follows hospitalization most closely,” said Beth Redbird, assistant professor of sociology at Northwestern University.

“We were most worried in about mid-April, that’s when we hit our peak of worry. We declined slightly through the summer and then we rebounded a little bit in the second wave period,” added Redbird, who leads the COVID-19 Social Change Survey, which has been polling the same group of 8,000 people online since March to monitor behaviors throughout the pandemic.

The most worried demographic, she said, are women.

Emotions over Election Day are running high and Americans are worried that street protests could erupt once the results are announced, or if the winner isn’t known for days or weeks. Questions over what happens if President Trump

Donald John TrumpBiden campaign slams Facebook after thousands of ads blocked by platform’s pre-election blackout Mnuchin says he learned of Pelosi’s letter to him about stimulus talks ‘in the press’ Harris to travel to Texas Friday after polls show tie between Trump, Biden MORE loses and refuses to concede have loomed for months, raising concerns that there might not be a peaceful transfer of power if Democratic nominee Joe Biden

Sevilla predicts the percentage of Americans who are stockpiling in order to avoid election chaos is under 30 percent.

He also noted the lasting effect of seeing shelves bare at the grocery store.

“During the pandemic, we’ve been seeing stockpiling, so we have the social proof component and we have a lot of scarcity. There’s nothing that makes people buy more than seeing the shelf empty,” Sevilla said.

Suppliers have said they’re confident they can meet demand heading into November, but that confidence isn’t trickling down to all consumers.

Refield said her research has found that half of Americans say they don’t have enough food because they can’t afford groceries, while the other half say they can’t find items at the store.

“It reinforced the whole year that there is some underlying level of scarcity and that creates some level of uncertainty. That creates a level of, ‘I’m worried now and this has been a problem all year so I’m just going to buy,’” she said. 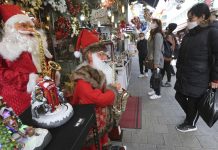 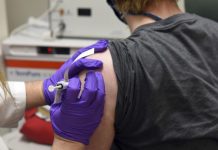 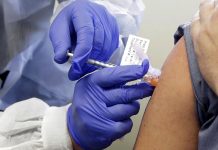 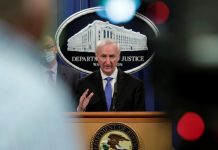 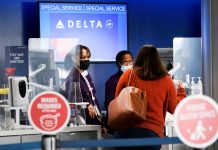 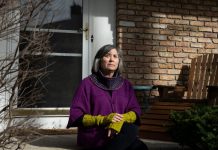 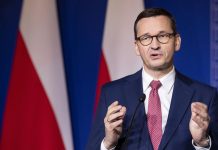 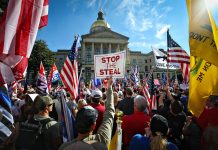 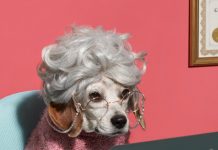 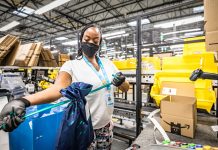 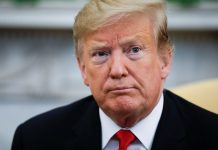