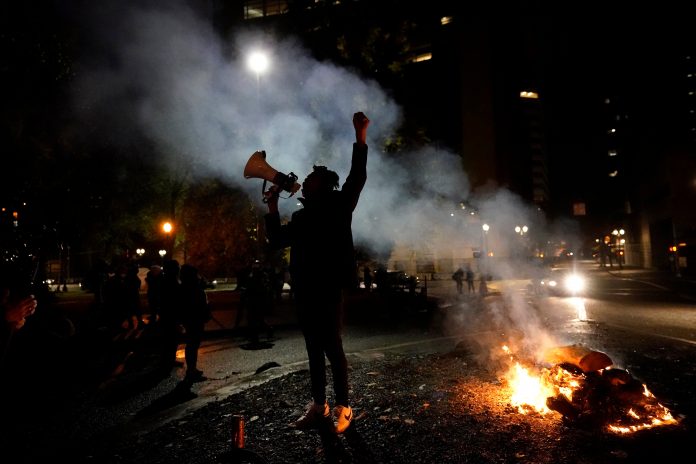 NO WINNER: President Donald Trump carried the prized battleground of Florida, then he and Democrat Joe Biden shifted their focus to three Northern industrial states — Wisconsin Michigan and Pennsylvania — that could prove crucial in determining who wins the White House. A late burst of votes in Wisconsin from Milwaukee gave Biden a small lead, but the state remained too early to call early Wednesday. Michigan and Pennsylvania also remained too early to call with hundreds of thousands of outstanding votes in both states.

COURT CHALLENGE: Trump says he’ll take the presidential election to the Supreme Court, but it’s unclear what he means in a country in which vote tabulations routinely continue beyond Election Day and states largely set the rules for when the count has to end. Trump says “we want all voting to stop,” but the voting is over. It’s only counting that is taking place across the nation. No state will count absentee votes that are postmarked after Election Day. Biden’s campaign called Trump’s statement “outrageous, unprecedented, and incorrect.”

STATUS QUO: Their hopes fading for Senate control, Democrats had a disappointing election night as Republicans swatted down an onslaught of challengers and fought to retain their majority. Several races remained undecided, and at least one headed to a runoff in January. It was a jarring outcome for Democrats, who had devised an expanded political map, eager to provide a backstop against Trump and his party’s grip on the Senate. The voters’ choices will force a rethinking of Democratic Party strategy, messaging and approach from the Trump era.

HOUSE CONTROL: Democrats are driving toward extending their control of the House for two more years but with a potentially shrunken majority. They have lost six incumbents and failed to oust any Republican lawmakers in initial returns. The only gains for Democrats have been two North Carolina seats vacated by GOP incumbents after a court-ordered remapping. Though Democrats seem likely to retain House control, the results have been disappointing for the party, which had hoped to make modest gains of perhaps 15 seats.

BALLOT MEASURES: A nationwide push to relax drug laws took a significant step forward. Voters in Arizona and New Jersey added their states to the list of places legalizing marijuana for adults. And Oregon became the first state to decriminalize possession of small amounts of hard drugs such as cocaine, heroin and methamphetamine. Louisiana voters approved an amendment saying there is no state constitutional right to abortion, but Colorado voters defeated abortion limitations. Florida voters approved a measure to gradually raise the minimum wage to $15 an hour. And Mississippi voters approved a new flag.

QUOTABLE: “We’ll be going to the U.S. Supreme Court — we want all voting to stop.” — Trump declared even though voting had ended and it’s only counting that is taking place across the nation. 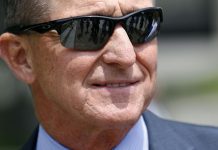 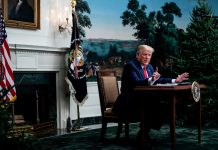 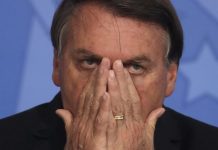 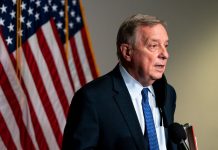 ‘I know this isn’t the way we hoped we’d spend our holiday’: Bidens send a Thanksgiving message to the nation

Trump urged to pardon Julian Assange by his partner and mother of two children: ‘Please bring him home for Christmas’ 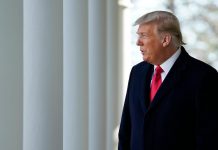 Is Donald Trump the only president to pardon controversial figures?