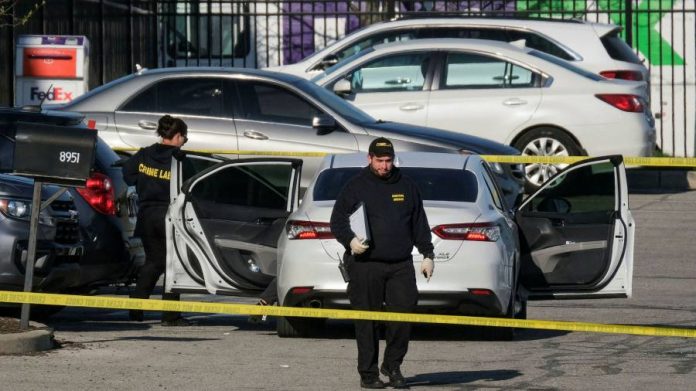 A gunman shot and killed eight people at a FedEx facility in Indianapolis, Indiana, late Thursday, the latest in a string of mass shootings that have shaken the US in recent weeks.

Indianapolis police responded to a report of shots fired inside a FedEx operation centre, and emergency medical services pronounced eight people dead at the scene. Five people were injured and taken to local hospitals and another two were treated by paramedics at the scene, according to police. The shooter took his own life.

The shooting is the latest in a series of massacres in recent weeks that have revived concerns about gun safety as US cities and states resume normal activities after prolonged Covid-19 related shutdowns.

A gunman shot and killed 10 people in a Colorado supermarket last month. One week before that, a gunman killed eight people at spas in the Atlanta area, reviving concerns about a spike in hate crimes against Asian Americans.

Joe Hogsett, the mayor of Indianapolis, said on Twitter on Friday morning: “This morning, Indianapolis residents are confronted with the horrific news of yet another mass shooting, an act of violence that senselessly claimed the lives of eight of our neighbours.

“As law enforcement works to learn more about this tragedy, our prayers are with the families of those whose lives were cut short,” he added.

FedEx said in a statement: “We are deeply shocked and saddened by the loss of our team members following the tragic shooting at our FedEx Ground facility in Indianapolis. Our most heartfelt sympathies are with all those affected by this senseless act of violence. The safety of our team members is our top priority, and we are fully co-operating with investigating authorities.”

Frederick Smith, the company’s chair and chief executive, later sent a letter to employees confirming that the eight victims were FedEx staff.

Gun control is a divisive issue in the US, where the right to “keep and bear arms” is enshrined in the US constitution’s second amendment.

But gun safety advocates are optimistic that momentum is building for significant reforms to the rules surrounding gun ownership, especially with the once-powerful gun lobby, the National Rifle Association, embroiled in financial and legal troubles. 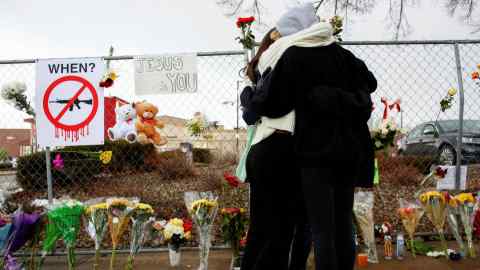 A poll conducted for gun control groups Everytown for Gun Safety and Giffords in December found 93 per cent of American adults said the next president and Congress should work to require background checks on all gun sales.

Earlier this month, Joe Biden, the US president, signed a series of executive orders intended to crack down on the proliferation of so-called “ghost guns” — made from component parts — and draft “red flag” legislation for states to allow family members or law enforcement to identify individuals who might present a danger to themselves or others if they were to acquire a weapon.

Gun safety advocates agree that any major changes to federal gun laws will need to be done with the approval of Congress, rather than through unilateral executive order — an uphill battle given Democrats control the US Senate by the smallest of margins and any legislation would need the tacit support of 60 senators to comply with filibuster rules.

Friday is the 14th anniversary of a mass shooting at Virginia Tech, a public university, when a student killed 32 and injured 23. 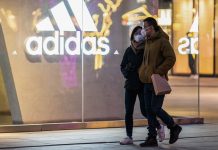 Coronavirus live news: WHO warns of risk of new wave in Africa; UK no-quarantine travel list to be announced 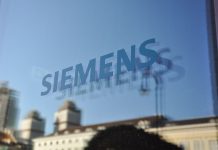 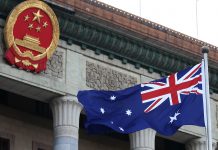 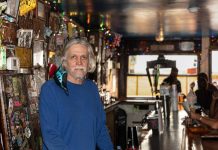 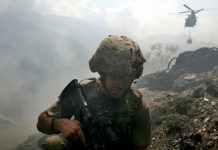 Has America had enough of war?

Japan to extend Covid emergency in Tokyo as Olympics loom

Top U.S., China and Russia diplomats to speak on cooperation 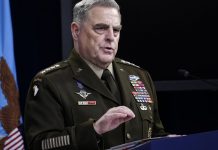