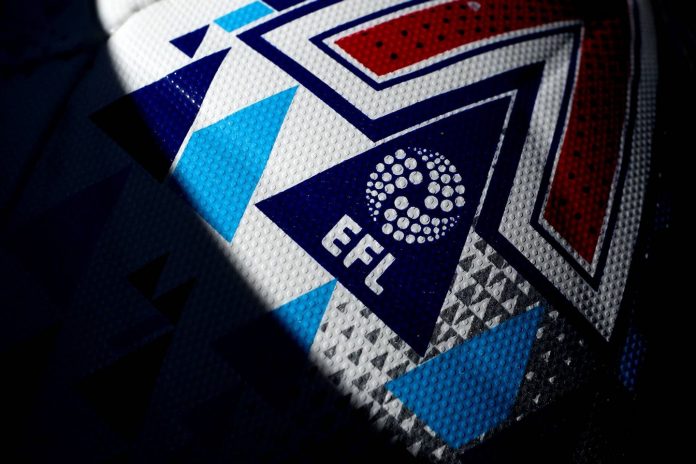 What did the Premier League propose?

The 20 Premier League clubs agreed to offer the EFL a rescue package at an emergency meeting on Wednesday.

The Premier League offered a combined £50 million — including £20 million in grants — to League One and Two clubs, in line with solidarity payment distribution.

But the promise to prop up clubs during the 2020-21 season did not extend to the Championship.

Why would the EFL turn that down?

The Athletic understands EFL clubs were unimpressed at the Premier League only offering financial support to League One and Two clubs.

Championship clubs have instead been left hoping for loans.

One source told The Athletic : “The EFL is one competition that needs to remain united and undivided by playground tactics.”

How have the two sides responded?

Premier League chairman Gary Hoffman sent a letter to the EFL on Wednesday accusing Rick Parry, who has been pushing ‘Project Big Picture’ along with Manchester United and Liverpool, of jeopardising a bailout for the lower leagues.

He also suggested Parry had “deliberately created division” among Premier League sides and suggested that his counterpart had not cooperated with negotiations.

“Rick Parry did not engage with us,” Hoffman added. 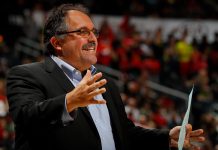 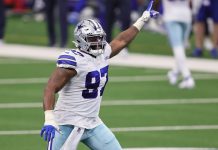 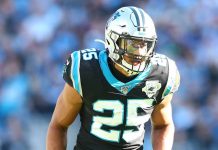 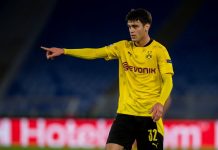 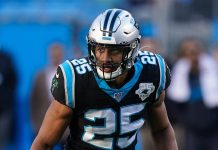 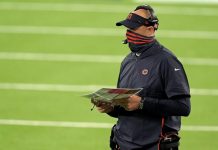 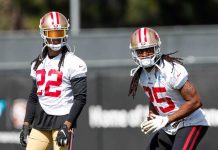