English Football League clubs are set to reject a £50m rescue package for League One and League Two after deeming the bailout financially inadequate and insist Championship clubs should be part of any deal.

It is understood clubs are uncomfortable with the Premier League excluding second-tier teams from the loans and grants package on offer and league executives are unanimous in believing Championship clubs must be part of any future conversation.

Clubs also believe the EFL and not the Premier League should dictate where any financial support goes, although there is an acknowledgment that most League One and League Two clubs are in greater peril than those in the Championship and would be the first to receive such help.

A Championship source stressed the EFL is “72 clubs, not 48” and acknowledged the EFL must continue dialogue with the Premier League to establish a sufficient financial package.

One League One chairman described the Premier League’s offer, which was £20m in grants and £30m placed in reserve to prevent any clubs from going bust, as “embarrassing, disgraceful and disingenuous”, adding that the deal was akin to giving a “starving child tidbits to survive”.

There is a general appreciation that the Project Big Picture proposal rejected by Premier League clubs on Wednesday, which was put forward by Manchester United and Liverpool, together with Rick Parry, the EFL chairman, containing a £250m bailout, was “one step too far” but clubs believe something closer to that package is required. Parry is understood to have EFL clubs’ unilateral backing. 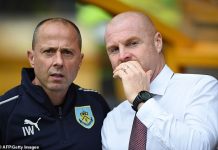 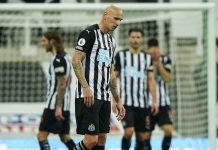 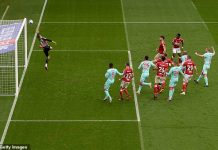 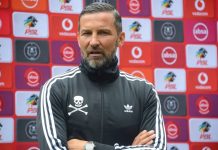 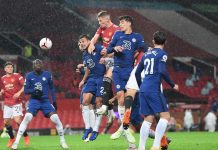 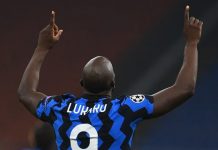 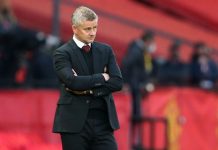 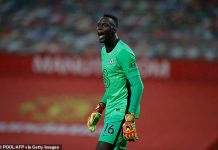