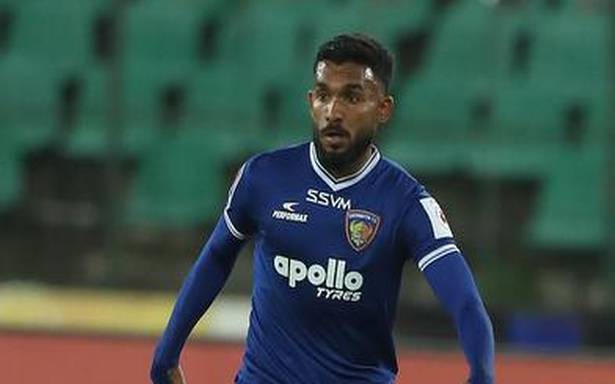 It has been a remarkable one year for Edwin Vanspaul. After playing a crucial role for Chennai City in its victorious I-League campaign last season, the 27-year-old has become a key member for Chennaiyin FC this year. He has been a vital cog in the team’s uptick in form that saw the two-time champion reach the semifinals.

On Thursday, Edwin had more reason to celebrate as he was called up for the national team camp ahead of the FIFA World Cup qualifier against Qatar next month.

“It is an unbelievable moment for me. I was in the stadium doing some promotional work when I was told about the call-up and it was emotional to be on the pitch when I got the news,” said an elated Edwin to The Hindu.

“I just want to go and learn from all the other players and do my best and hopefully get selected,” he added.

Interestingly he has been called up as a midfielder, a role he took on for Chennaiyin after playing as a defender for the first half of the season. When asked about it, Edwin said, “For now I seem to be doing well in the midfield so I am going to try and improve in this area. End of the day, I am ready to do whatever the team wants me to do.”

Even though good things have come thick and fast, Edwin is keeping his feet on the ground. “Yes this last year has been very good and things have happened fast but at the same time I know there might be potential pitfalls so I have to keep improving.” 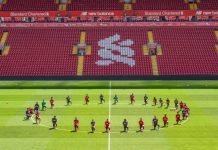 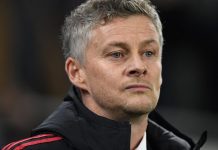 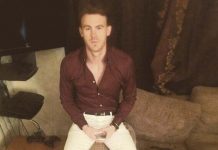