While Boston’s St. Patrick’s Day parade has been canceled again because of the coronavirus pandemic, the Edward M. Kennedy Institute for the United States Senate is celebrating with a virtual event.

The honored guest at Monday’s event is Taoiseach Micheal Martin, the leader of the government of Ireland. Samantha Power, former U.S. Ambassador to the United Nations and professor at the Harvard Kennedy School and Harvard Law School and Democratic U.S. Rep. Richard Neal are also part of the program.

The program includes honoring the 40th anniversary of the founding of the Friends of Ireland in Congress by the late Sen. Edward M. Kennedy and others; celebrating the launch of “From Whence I Came: The Kennedy Legacy, Ireland and America,” a new collection of essays edited by Brian Murphy and Donnacha Ó Beacháin; and a conversation on the current state of Irish affairs and Ireland-U.S. relations with Martin and Robert Mauro, executive director of the Irish Institute at Boston College.

The event will be held via Zoom. 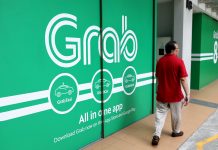 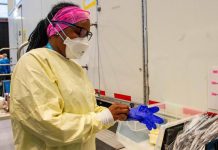 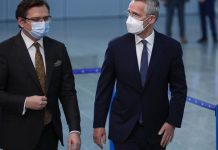 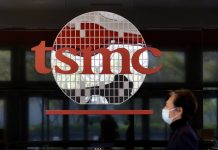 Tough road ahead for U.S. firms trying to cut reliance on Taiwan chipmakers 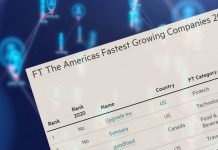 Fukushima: Japan announces it will dump contaminated water into sea

3 killed in Pakistan in clashes between police, Islamists 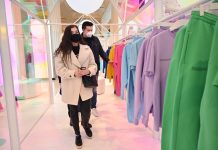 Retailers look to innovate and tempt customers back to physical stores