CHICAGO (CBS)– Today in tech notes, a new way to pay without your wallet, a huge social media platform could get a rebrand, and a new drone delivery service is beginning test flights.

Walgreens is teaming up with ‘Wing’ in north Texas. The drone service promises to fly orders from the store to your home in just minutes. Customers can choose items including over-the-counter medications from an app. The service is expected to roll out in the next few months.

Amazon is rolling out a new contactless payment system that scans the palm of your hand called ‘Amazon One.’

To sign up, customers insert a credit card, then hold their palm over this camera. It scans lines, ridges, and veins. The palm scanners are already in more than 70 locations across the country.

And reports say Facebook could announce its new name this week. Tech news site “The Verge” says the company wants to be known for more than social media. The re-branding comes as Facebook faces criticism over its business practices.

A company spokesperson says they are not commenting on the report calling it “rumor or speculation.” 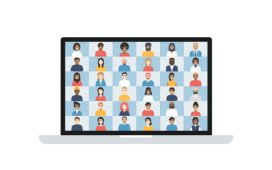 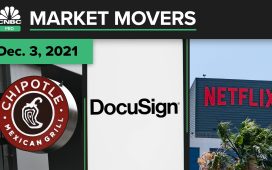 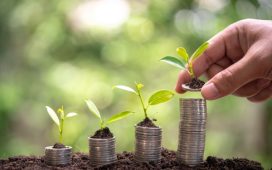 Essential steps to thriving and surviving while fundraising – TechCrunch 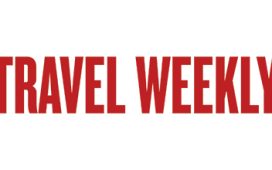 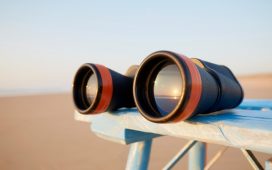 3 ways to recruit engineers who fly under LinkedIn’s radar 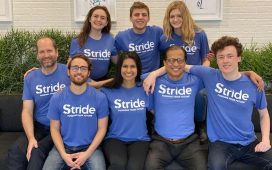