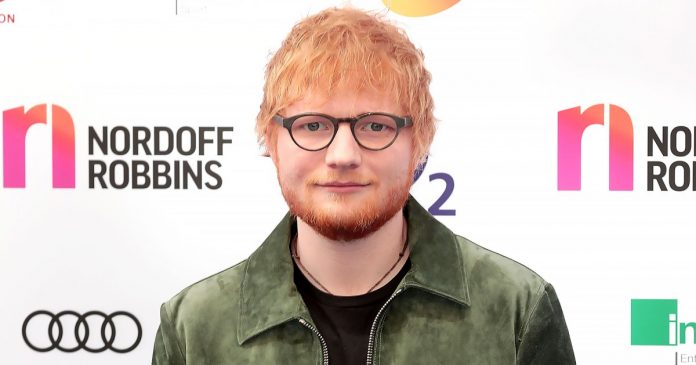 “I’ll sing [my new songs] to my daughter, who’s not my biggest fan. She just cries,” the British singer, 30, teased during an appearance on Radio 1’s Big Weekend on Saturday, May 29. “No, I’ve got some she likes. She really likes ‘Shape of You.’ The marimba sound is good, but she doesn’t like anything loud or anything belt-y.”

Sheeran revealed via social media in September 2020 that his wife, Cherry Seaborn, gave birth to their daughter one month prior.

“We are completely in love with her. Both mum and baby are doing amazing and we are on cloud nine over here,” the Grammy winner wrote in an Instagram post at the time. “We hope that you can respect our privacy at this time. Lots of love and I’ll see you when it’s time to come back, Ed x.”

Us Weekly confirmed Seaborn’s pregnancy in July 2020. “They are keeping details of the baby’s sex and due date just to family until after the baby is born, which will be soon,” a source explained. “Ed will make a great dad. He loves kids, and he built his big home in Suffolk, [England], with the plan to start a family.”

The “Thinking Out Loud” singer has kept much of his private life out of the spotlight since his career took off in 2014. He and Seaborn, 29, announced their engagement in January 2018. Amid speculation that the pair had secretly tied the knot, the songwriter confirmed their nuptials the following year on his song “Remember the Name.”

“[I actually wrote it] before me and Cherry got married and I knew that we’d be married by the point that the song came out,” he told Charlamagne Tha God in July 2019. “[I thought] someone’s gonna hear that and be like, ‘Oh, they’re married!’ I didn’t know how that would be construed, but obviously it’s already come out.”

One year before Lyra’s arrival, Sheeran announced that he would be taking an extended hiatus from the music world.

“As you may or may not know, I’ve been on the Divide tour for over two years now and this is the last day of the whole thing,” he said during a show in Ipswich, England, in August 2019. “There is something very bittersweet about it. I love that you guys are here and we are ending it in Ipswich. This is my last gig for probably 18 months.”

He added: “It’s been an emotional day for a lot of people backstage. It kind of feels like, in a weird way, that you’re breaking up with a girlfriend that you’ve been with for years. It sounds odd, but it has been a long tour. … See you in a few years time.”

In December 2020, he returned with a new single titled “Afterglow.” 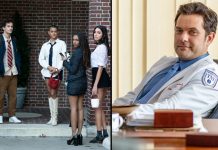 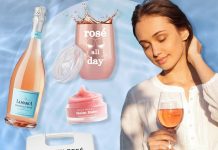 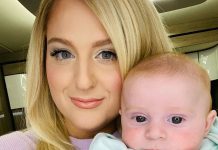 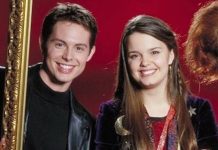 Halloweentown's Kimberly J. Brown Shares How She Fell in Love With Her Disney Co-Star 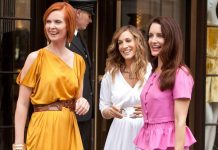 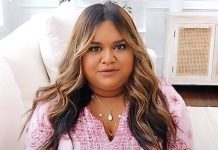 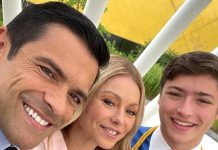 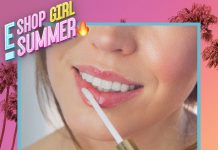 This Cult Fave Lip Plumper Is 30% Off Right Now 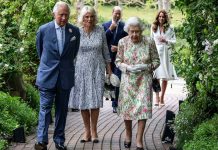 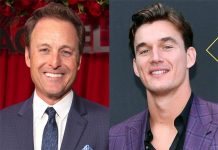 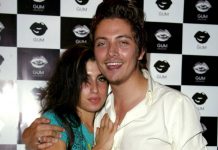