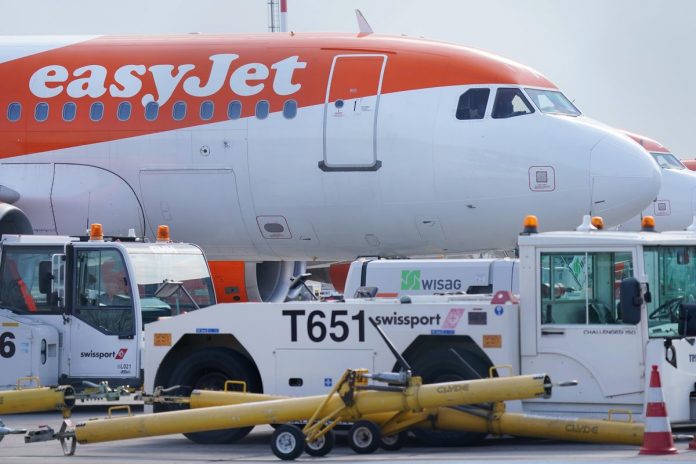 The airline industry has been one of the sectors hit hardest by the widespread travel bans and mandatory self-isolation requirements around the world.

Many airlines have temporarily laid off staff or asked cabin crew to take voluntary pay suspensions to ensure that jobs, and indeed, the industry can bounce back.

With many airlines in Europe grounding the majority of their fleets, revenue has fallen as much as 80% since travel restrictions came in place over recent weeks.

However, some airlines are looking to raise quick cash to stem off short term liquidity issues.

The airline along with almost every other major airline in the world has extended its no-change fee ‘indefinitely’ in an attempt to restore passenger confidence in booking future travel which could potentially be disrupted.

The EasyJet Chief Commercial Officer Robert Carey said: ‘We’ve taken the decision to put our flights for the winter season on sale today in order to support customers as much as possible during this time. For the first time flights will also go on sale with a flat fee of £29.99 including taxes and charges.”

The CAPA group numbers estimate that EasyJet has 113 days of liquidity based on 2019 revenue numbers. Wizz Air was the best-placed European airline with 176 days of cash liquidity, shortly followed by Ryanair with 170 days.

The worst positioned airlines in Europe were Norwegian with just 26 days of liquids and then SAS with 51 days.

Both airlines have already made large temporary redundancies with SAS temporarily laying off 90% their staff with Norwegian also laying off half.

As airlines receive support from governments around the world, they are also looking to raise advance revenue from future bookings with confidence, and it would be reasonable to see other airlines follow suit with competitive sale fares.

With many of the world’s major airlines now requiring government support, the uncertainty as to when lockdowns will end and travel restrictions lifted is weighing heavy on future passenger bookings.

Although many carriers remain hopeful from their scheduling that Summer schedules will return to a somewhat normal level, it would be forthcoming to expect not only consolidation of carriers but also of routes in the future.

Passengers will very likely have less options that they did before the rapid global spread of Covid-19, and despite what will likely be cheaper fares in the short-term to encourage demand, bargain fares may not last for long.

The airline industry will likely take many years to recover from this crisis, but in the short-term, many airlines are offering substantial “booking with confidence” guarantees of a full refund, should flights remain grounded. 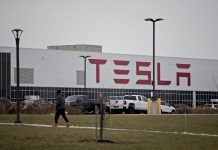 Medtronic Gives Away Ventilator Design Specs In Coronavirus Fight, Ahead Of Tesla Alliance 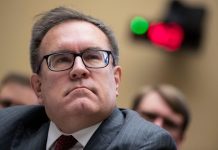 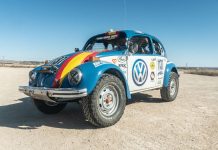 And Now For Something Completely Different: The 10 Cars Most Often Featured In Video Games 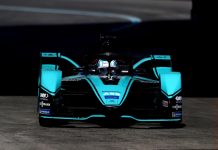 Yes, Electric Cars Are Cleaner, Even When The Power Comes From Coal 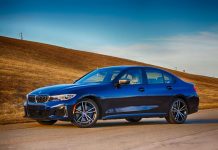 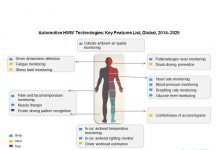 Health, Wellness And Well-Being Features In Cars To Accelerate Due To COVID 19 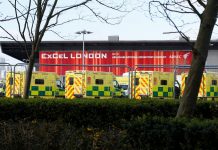 Grounded Flight Attendants Are Being Redeployed To Hospitals In Coronavirus Battle 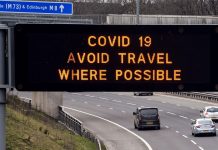 Driving Safely In The Time Of Coronavirus And Why It Matters