PHOENIX (AP) – An appeals court on Tuesday night ordered an early end to an extension of Arizona’s voter registration deadline that was ordered by a judge after pandemic restrictions led to a decrease in people signing up to vote.

The 9th Circuit Court of Appeals said voter registration will end on Thursday, instead of Oct. 23, concluding the extension posed a significant administrative burden on election officials who are now dealing with early voting. The court also said Democratic Secretary of State Katie Hobbs would likely succeed in her appeal of the court order that extended the deadline.

Arizona has recorded more than 43,000 new registrations in the week since the deadline was extended.

People who have already completed registrations during the extension period will be allowed to vote in the Nov. 3 general election. The appeals court also gave Arizonans a two-day grace period to complete their registrations.

The state’s original registration deadline was Oct. 5. But U.S. District Judge Steven Logan had extended it to Oct. 23 after finding the pandemic has undermined election integrity by preventing a portion of the population from registering to vote and concluding that pushing back the deadline would let the voices of those people be heard.

Hobbs, Republican Attorney General Mark Brnovich and GOP groups had asked the appeals court to put the ruling on hold while they appealed it.

In arguing for the extension, the advocacy groups said its number of weekly registrations had plummeted because of the pandemic’s restrictions, though those figures have returned to almost the same level as before the pandemic.

Opponents had argued Arizona’s registration deadline – normally 29 days before election day – has been in place for 30 years and cited the state’s elections director as saying an extension could lead to administrative problems for elections officials and confusion for voters.

Hobbs and the advocacy groups that sought the extension wanted a three-day grace period. Brnovich’s office said people who had already completed registrations during the extension should be allowed to vote on Nov. 3, but opposed a grace period. 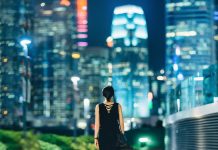 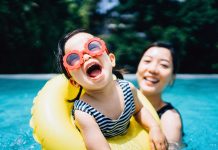 Happiness expert: One technique for staying upbeat during the pandemic 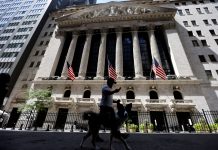 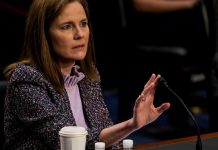 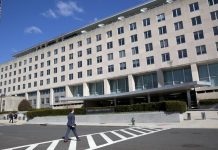 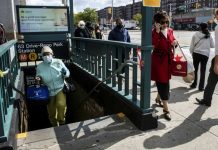 US state governors grapple with surge in Covid cases

Chile: millions head to polls in referendum on constitutional reform 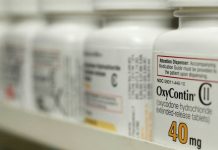 Securing justice for the victims of opioid abuse