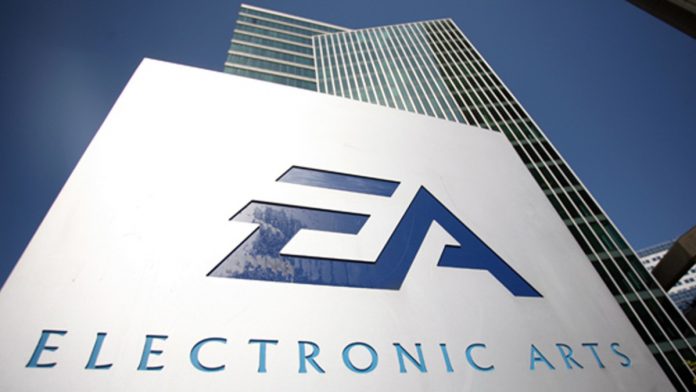 While revenues were down compared to a year ago, EA outperformed expectations in the quarter. But EA’s forecast for the third fiscal quarter (fourth calendar quarter) came in below analysts’ expectations. As a result, in after-hours trading, EA’s stock price is down 7.6% to $118.53 a share.

It raises some questions about how strong and lasting the pandemic bump for gaming will be. EA reiterated how tough it is to predict things during the pandemic and the launch of a new console cycle.

In a call with analysts, chief financial officer Blake Jorgensen said, “It is a world in which we have never been before. We want to be careful [with forecasts] because it is a world that we don’t have a lot of history in.”

EA reported earnings per share of 63 cents, compared to $2.89 a share a year ago. GAAP revenues were $1.15 billion, compared to $1.35 billion a year earlier. Analysts had expected earnings of 35 cents a share on revenue of $9.59 billion. 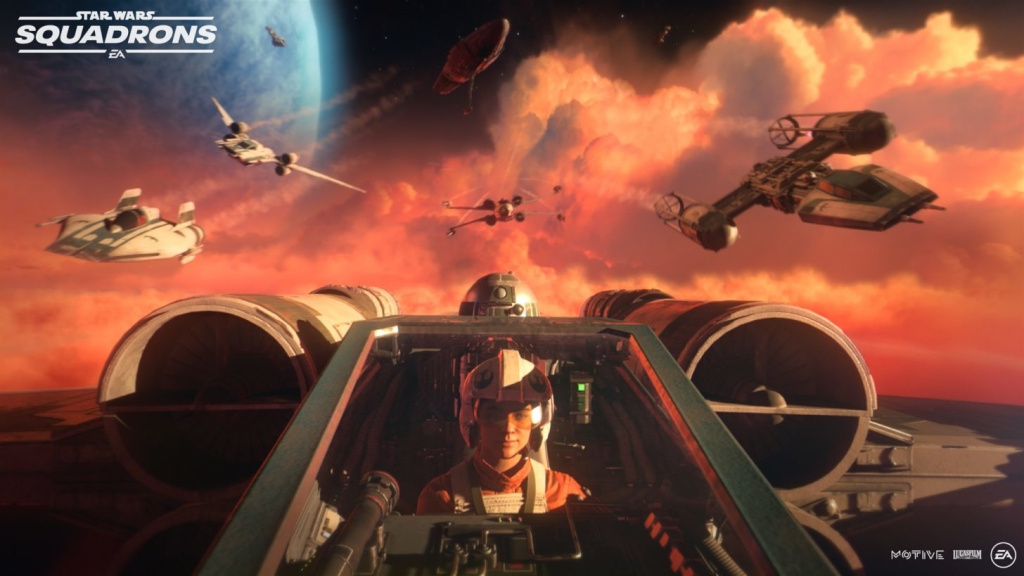 Above: Star Wars: Squadrons is here.

Madden NFL 21 has nearly 30% more players this year compared to a year ago. And life-to-date, FIFA 20 has reached nearly 35 million players on console and PC. And EA has launched more than 125 games and content packs on Steam.

EA will spend some of its extra cash — $2.6 billion — on a stock repurchase program and first-ever quarterly cash dividend of 17 cents a share.

“Thanks to the incredible work of our teams and everything they continue to do for players while working from home, we’re delivering more fan-favorite games, growing our leading live services, and engaging more players across more platforms than ever before,” said CEO Andrew Wilson in a statement. “Our business has grown significantly this year, and we are projecting continued expansion into FY22 and beyond.”

Wilson said in a call with analysts that EA’s network has grown to 330 million unique accounts, with tens of millions joining (they did not give a time frame for this). He said Apex Legends is having great success in Asia with every new season of content. EA just launched Season 7 of the battle royale game from Respawn Entertainment. Jorgensen said that Apex Legends has gone from zero to $1 billion in less than two years.

EA Play has more than 6.5 million paid subscribers, and Wlson said the company believes it can double the subscriber base over the next 12 months. EA is also adding games to Microsoft Game Pass, and Jorgensen said EA is generating revenue from that deal.

Jorgensen added, “We delivered a quarter well above our guidance, driven by our live services, particularly Madden and FIFA. This resulted in a new record trailing twelve-month cash flow of $2.04 billion. We are pleased to announce a new share repurchase program and also to initiate a dividend for the first time in EA history. We are on track to deliver strong growth this year and expect continued growth in fiscal 2022 and in the years to come. Apex Legends is on track to become our latest billion-dollar franchise by the end of the fiscal year. All of our studios continue to execute amazingly well and have enabled us to launch an industry-leading eight games since the beginning of the fiscal year, while continuing to deliver live services content and expand onto new platforms.” 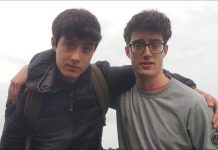 Twins, 20, pay off their mum’s mortgage after making £200K a year from playing video games – The Sun 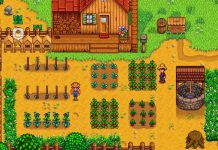 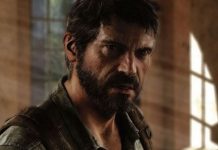 Steam beta adds support for PS5's DualSense – but there are limitations 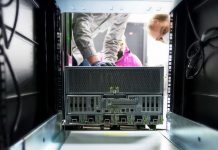 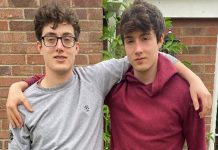 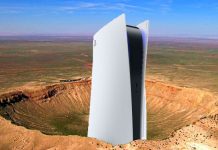 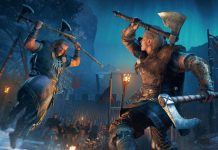 Xbox and PlayStation: How Sony and Microsoft changed the way we play video games – USA TODAY 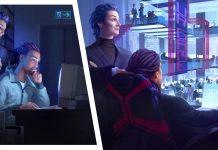 Pitching your game: The essentials you need to know