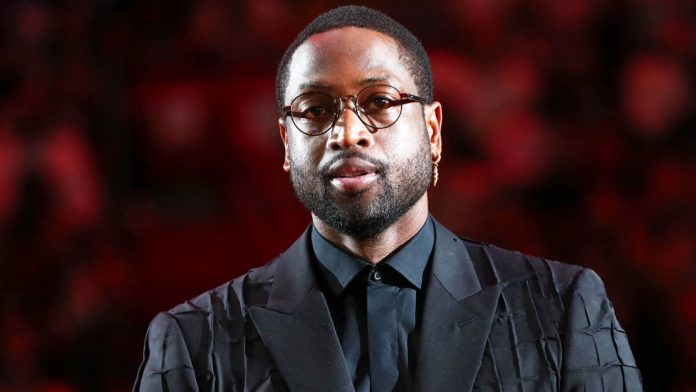 Miami Heat legend Dwyane Wade purchased an ownership stake in the Utah Jazz with plans to take on an active role in the franchise, according to ESPN’s Adrian Wojnarowski.

The 39-year-old joins an ownership group in Utah that includes billionaire Ryan Smith and his wife Ashley, investor and Accel partner Ryan Sweeney, Atlassian co-founder Mike Cannon-Brookes, and the Miller family, who previously owned the team.

“This goes way beyond the dream I had to just play basketball in the NBA,” Wade told ESPN. “I’ve seen Shaq do it in Sacramento. I’ve seen Grant Hill do it in Atlanta. I’ve seen Jordan do it in Charlotte. If this partnership is going to be anything like my relationship is with Ryan, there are going to be a lot of things that I’ll want to be involved in.”

Wade previously expressed his desire to become an NBA owner in an interview with Bloomberg in 2018. He made just under $200 million during his playing career.

The three-time NBA champion spent the majority of his career with the Miami Heat (15 seasons). He also had stints with the Chicago Bulls and Cleveland Cavaliers.

Since retiring, the future Hall of Famer has become a regular fill-in host for the NBA on TNT.

Wade joins the Jazz ownership group at a great time for the franchise. Utah is first place in the Western Conference with a 41-14 record and has solid odds to win it all this season at +750, according to BetOnline.ag. 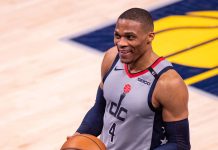 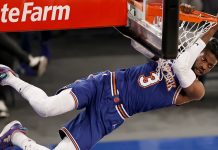 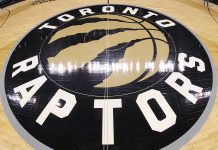 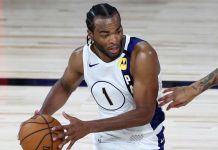 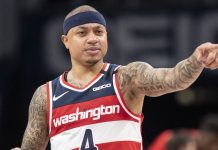 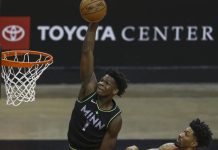 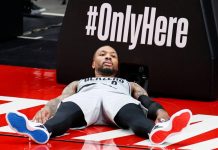 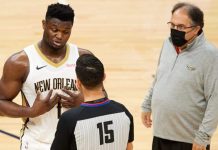 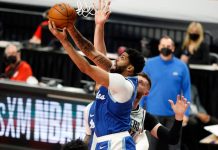 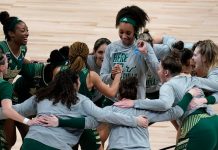