Retired NBA star Dwyane Wade has reportedly filed a petition in Los Angeles Superior Court to legally change his daughter’s name after she came out to her family as transgender three years ago. The Miami Heat legend noted in his petition that his former wife and Zaya’s mother, Siohvaughn Funches, was informed of the filing but that Wade has “full authority” to request the change on her behalf, as BET and other entertainment outlets reported.

Ever since Zaya, now 15, came out to Wade and stepmom Gabrielle Union, the couple have become vocal supporters of trans youth. “It’s my job as your father, as your parent, to put you in a position to succeed… it’s not my job to change who you are,” Wade explained on the I Am Athlete podcast last year. In March, Union echoed those sentiments in an interview with Buzzfeed. “As our children show up, it is our job to believe them when they tell us who they are,” she said.

With a sociopolitical climate in the U.S. that’s growing ever more hostile for trans, nonbinary, and gender-nonconforming youth, it’s comforting to know that Zaya Wade is in a place where she can feel safe, secure her legal identity, and get glam pink hair with her dad. 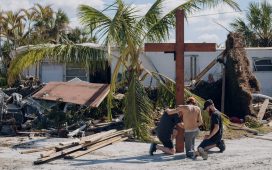 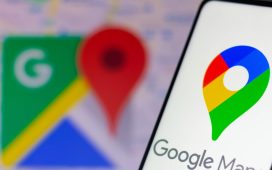 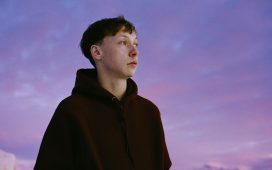 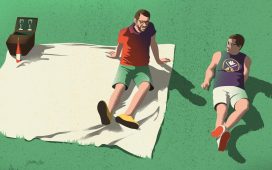 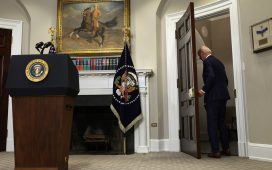 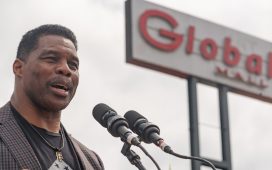 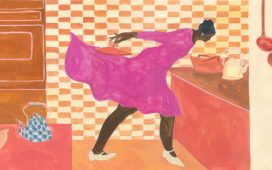