Having been exiled from the DCU in almost record time after Black Adam escaped 15 years in development hell only to disappoint, it’s worth pointing out that Dwayne Johnson has secured more success in one of Hollywood’s most cursed genres than he has its most consistently lucrative.

The actor and producer’s history with comic book adaptations does not make for encouraging reading, but if we ignore the fact he played a major part in the awful Doom, his console-based ventures have fared substantially better. Rampage ranks as one of the highest-grossing video game movies in history, while his Jumanji sequels are two of the best efforts we’ve ever seen that aren’t based on a pre-existing title.

The Rock also performed the motion capture and lent his likeness to main character Alex Decker in 2006’s SpyHunter: Nowhere to Run, and made a splash on Fortnite when he was revealed to be The Foundation. Before all of that, though, the 50 year-old held a major role in a moment that would prove to change the course of video games forever, and it left him feeling in a reflective mood.

Even the most ardent of gamers may have struggled to remember that the very first time the very first Xbox was shown off to the world, it was none other than Johnson standing side-by-side with Bill Gates during the big reveal. Based on his history, maybe he should focus more on a genre that’s actually been kind to him for the most part, because comic books most certainly have not. 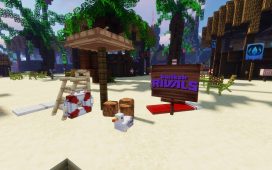 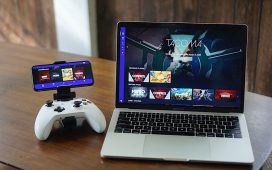 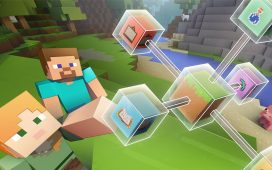 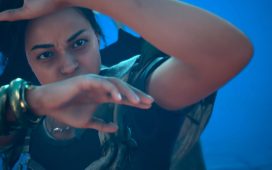 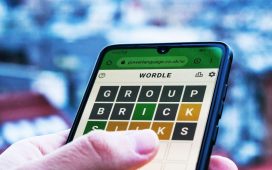