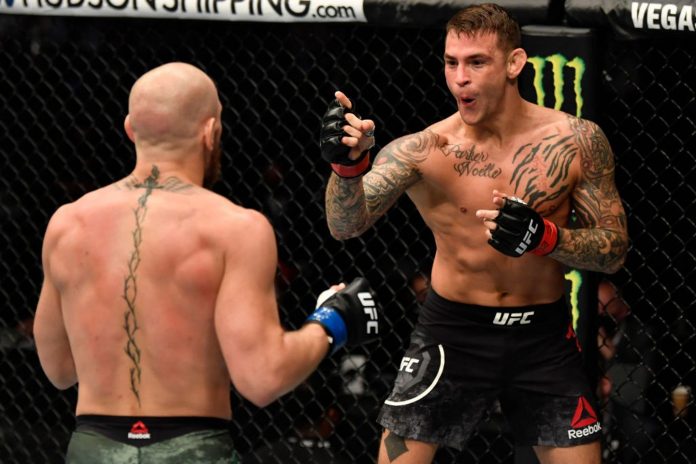 What’s next for Poirier?

Ben Fowlkes, MMA senior writer: Poirier’s win over McGregor not only gives him some sweet revenge on a massive stage, but it also sets him up to be high in the running for a lightweight title candidacy, depending on what current champion Khabib Nurmagomedov decides to do. Poirier has now won two straight since his loss to the champ, and this one likely came in front of the biggest audience he’s ever had. That, combined with the style and flourish of the finish, gives him a great chance to take on a star role and fight for a title again next.

What’s next for McGregor?

Fowlkes: Even before this fight, McGregor seemed smitten by the idea of a boxing match with Manny Pacquiao, with whom he shares a management team. Losing by knockout in his first MMA fight in over a year probably only makes it more likely that he’ll pursue that path if at all possible since he’s now as far away from a UFC title as he’s been in years. McGregor has a knack for moving from one money fight to the next, and this loss makes that slightly more difficult for him within the confines of the UFC.

What’s next for the lightweight division

Fowlkes: Now the UFC 155-pound class awaits a final answer from Nurmagomedov – or perhaps just the acceptance of that answer by UFC President Dana White. The champ has said, on several occasions, that he does not expect to fight soon. White has tried to frame that as more of a ‘maybe’ than a ‘no,’ but it seems unlikely that the potential of a rematch with Poirier, who he beat easily in 2019, would be so enticing as to make Nurmagomedov change his mind. If he won’t return, the UFC will have little choice but to offer up a vacant title. Poirier is almost sure to be involved after the win, with fellow lightweights Michael Chandler and Charles Oliveira also strong contenders to be included. 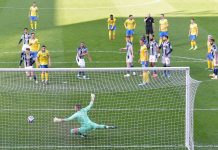 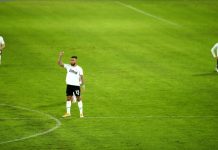 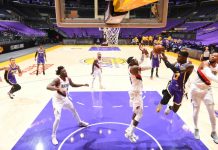 [SB Nation: Hogs Haven] – Who are the players WFT has signed to 2021 reserve/future contracts? Defensive/ST Edition 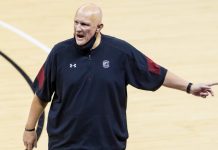 New Mexico basketball coaching candidates: Names who could be atop the list

‘Sky’s the limit’: Twins hope renewed dedication has Lewis Thorpe back on track 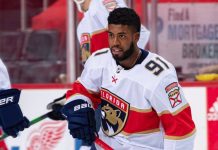