LAS VEGAS – Dustin Johnson was having breakfast Wednesday ahead of his pro-am round for the CJ Cup when Rory McIlroy sat down next to him.

“Are you going to start in Maui like you usually do?” McIlroy asked him, referring to the year-opening Sentry Tournament of Champions in Hawaii.

“I’m not in,” Johnson replied.

“I was like, ‘Oh, sorry,’” McIlroy said. “DJ’s the second-ranked player in the world and he didn’t win on Tour last year. It just shows you how tough it is (to win).”

But aside from winning the Saudi International on the European Tour in February, Johnson struggled for most of 2021, missing four cuts and having four finishes north of 28th. He went 10 tournaments in one stretch and had just one top-10.

He had issues with his driving, his putting and his iron play.

Heading into his season debut this week at The Summit Club, Johnson has latched on to a glimmer of hope that came at the end of the 2020-21 season. In his last six starts, he had four top-10s, including a tie for eighth in the British Open, and then was 5-0-0 as Team USA stomped Europe in the Ryder Cup.

“The game’s starting to turn around,” he said. “Obviously kind of took the last couple weeks off, so trying to get back into the swing of things here this week.”

“I feel like for the most part my iron play wasn’t quite as strong as I would have liked it to be, so definitely work on that a lot this offseason. Then I can always drive it and putt it and wedge it better, so kind of work on everything, really.”

Check the yardage book: The Summit Club for the PGA Tour’s CJ Cup 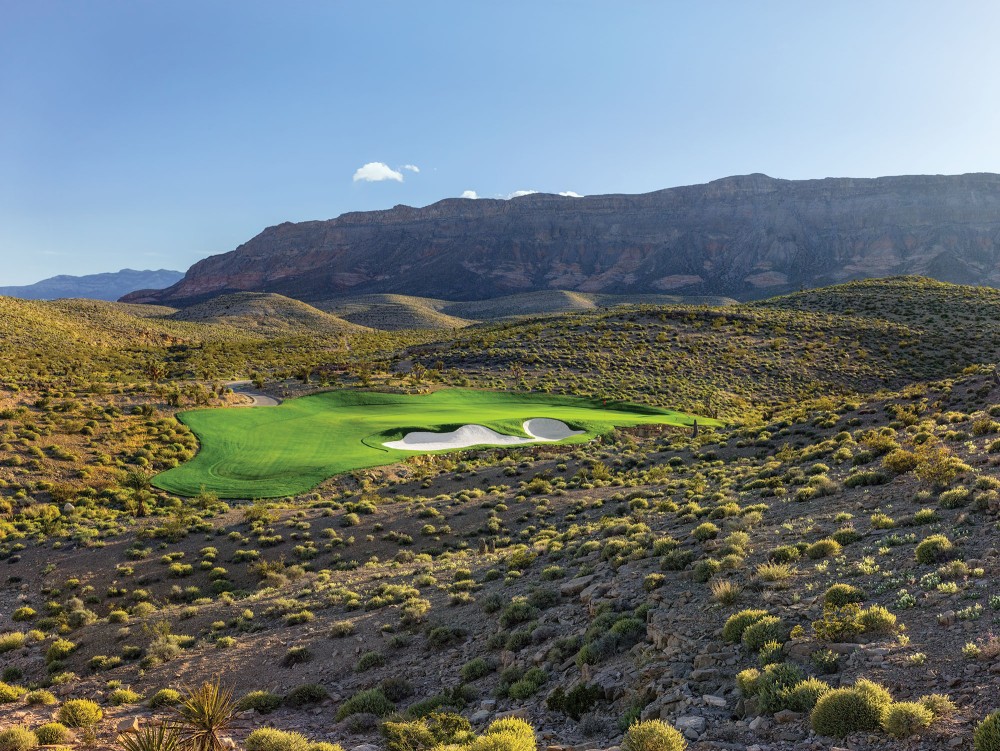 While in many ways it was a lost year, Johnson won’t panic. Sure, the two-time major winner with 24 PGA Tour titles rarely sweats anything, but he knows he can return to his 2020 form.

He hasn’t set his schedule for the rest of 2021, but he’ll have plenty of time to evaluate the year and focus his attention on his game. Last year he tied for second in the Houston Open in November, so that could be an option for him to make another start this year – and another chance to win to get to Maui if he weren’t to win this week.

“To be a good player, you’ve got to be very well rounded,” Johnson said. “I’ll look at it and if there’s an area that I feel like there’s a lot of room for improvement, maybe I’ll focus more on that area, but you’ve still got to work on everything.”

Johnson will grind to get his game back in top order. In his own way of grinding, mind you. It’s worked in the past and Johnson is confident it will work again.

“That’s one good thing about the sport, is you kind of set your own schedule,” he said. “So if I’m on the range and I start to get bored, I just leave. Every day’s a little bit different. Some days I can practice and hit balls and go play for I guess with all of it total maybe six or seven hours and some days I might be at the course for half an hour.” 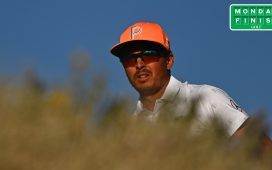 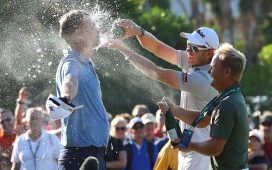 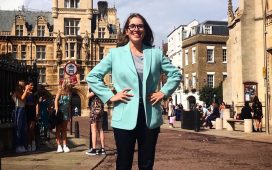 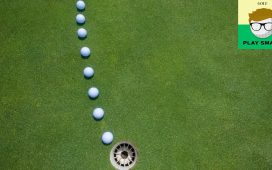 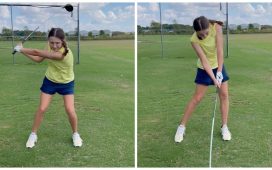 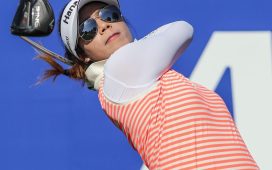 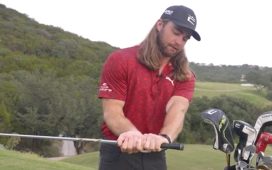 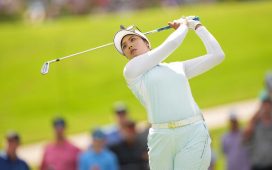