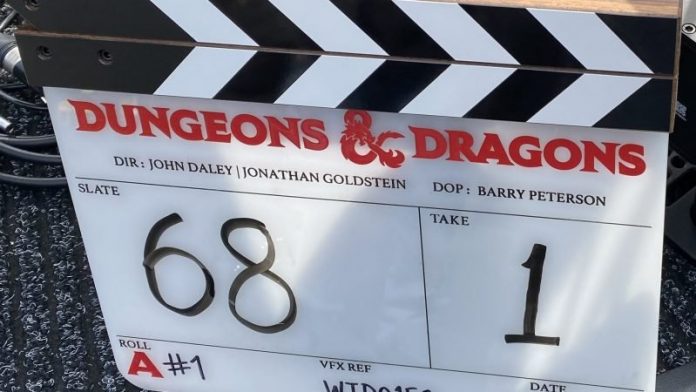 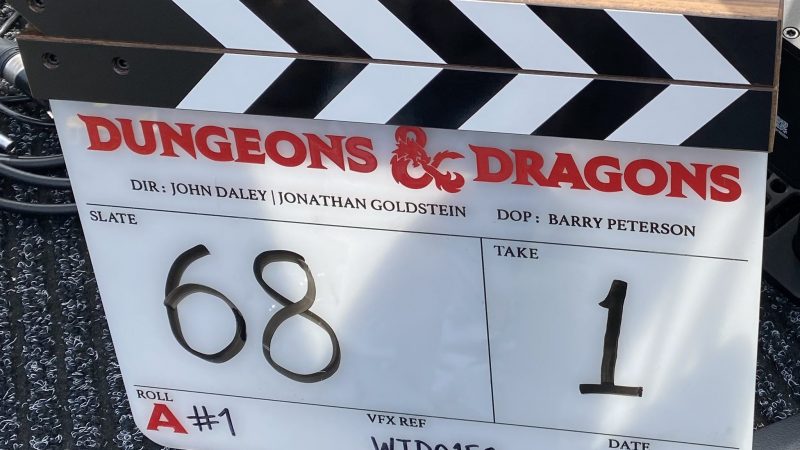 The Chris Pine-led fantasy adventure pic is still set for a March 3, 2023, theatrical release, which currently puts the film against no major competition. The project has been in development since 2013 with Chris Morgan, Joe Manganiello, and Chris McKay previously attached for the new Dungeons & Dragons movie. The rights dispute between the studio and Hasbro was also the reason why it took longer to develop.

Based on Hasbro’s popular tabletop game franchise, the new live-action Dungeons & Dragons will be written and directed by Game Night duo Jonathan Goldstein and John Francis Daley. Further details on the film adaptation’s plot and characters are still being kept under wraps.

Role-playing game Dungeons & Dragons first became popular in 1974 and since then has amassed millions of players and fans worldwide. The hugely popular property has also influenced numerous writers, directors, game designers, and other creative professionals throughout its four decades.

RELATED: UNO Film in the Works at Mattel With Lil Yachty Eyed to Star

The Dungeons & Dragons movie is being co-produced and co-financed by Hasbro, eOne, and Paramount Pictures. eOne handles distribution in the UK and Canada, while Paramount distributes everywhere else. It will also be produced by Hasbro’s Brian Goldner and Jeremy Latcham as part of his deal with eOne, Hasbro’s entertainment arm.

This marks the fourth time that the popular game will be adapted into the big screen, following Courtney Solomon’s 2000 live-action version, 2005’s telefilm sequel Dungeons & Dragons: Wrath of the Dragon God and 2012’s direct-to-DVD follow-up Dungeons & Dragons: The Book of Vile Darkness. 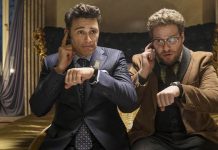 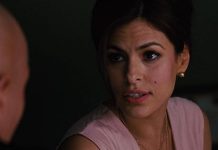 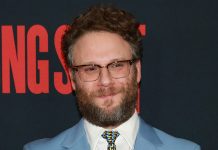 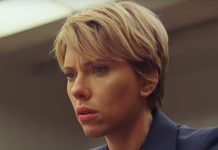 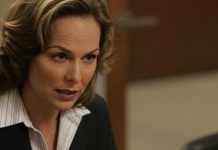 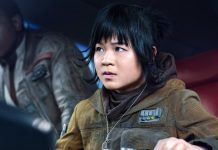 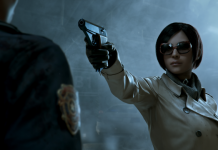 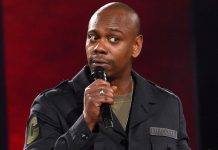 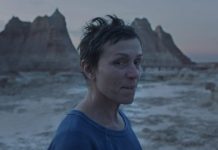 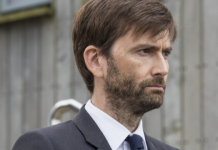