Dumbarton asked to give assurances on the club's future amid serious concerns over a £1.3m takeover


League One Dumbarton have been asked to provide assurances on the club’s future after shareholders raised ‘serious concerns’ over a £1.3million takeover last May.

One of the founding members of the Scottish Football League, the Sons shared the first ever league title with Rangers and celebrate their 150th anniversary next year.

Concerned by the lack of transparency surrounding the sale of the club to Cognitive Capital, however, Supporters Trust chairman David Brownlee will seek clarity from directors at a meeting scheduled for the end of this month. 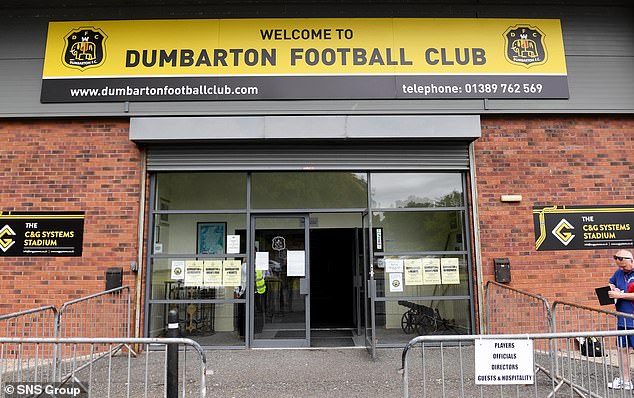 Dumbarton have been asked to provide assurances on the club’s future amid concerns over a £1.3million takeover last May 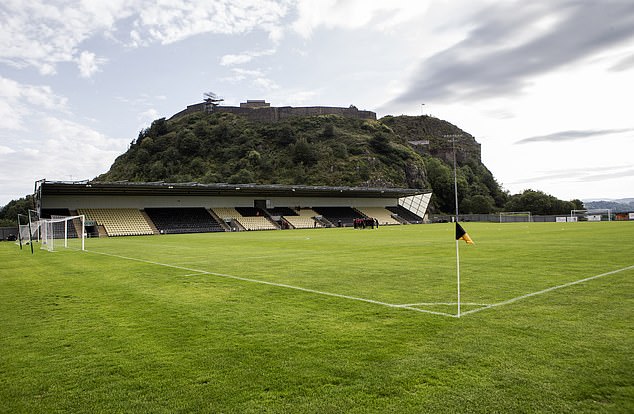 Brabco sold up when plans to move to a new 4,000-capacity Renton stadium featuring 200 new homes, a hotel, retail park, office units and community sports facilities were kicked out by West Dunbartonshire Council.

The Kristoffersen group intends to resubmit plans for a community hub with a stadium on the same site, financing the move by building five villa-style homes and 32 apartments in the car park of the club’s current stadium, next to Dumbarton Castle.

Concerned that the club could go the same way as Clydebank if new stadium plans fall through and Cognitive Capital have no use for the football club, the Sons Supporters Trust have written to the current board posing a series of questions.

Trust chair and former referee Brownlee told Sportsmail: ‘As a registered cooperative with shares in the club and a seat on the board, the Sonstrust has a particular responsibility to voice the growing concern of supporters about events on and off the pitch. With Dumbarton’s 150th anniversary coming later this year, the time is right for straightforward answers to the questions we have raised.’

In a letter seen by Sportsmail, the Trust seek answers on whether the new owners used Dumbarton assets as security against the purchase of the club. The Trust have also asked for a full update on revised plans for a new stadium.

The role of shareholder Andrew Hosie in current club decisions is also in question after he was disqualified from acting as a company director for 12 years in November 2016 following an Insolvency Service investigation.

Hosie obtained an estimated £7.161m from investors and syndicates before his firm, Gambling Insight Ltd, went into administration and investors lost substantial sums of money. 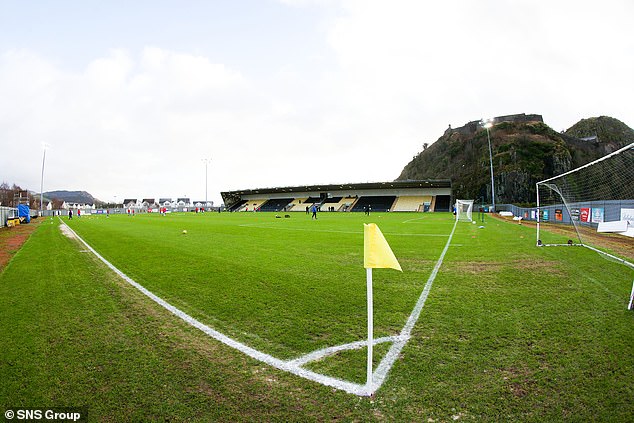 One of those investors, businessman Andrew Sweeney, is in the process of pursuing legal action against Hosie and has threatened to freeze Dumbarton assets in pursuit of the £2m he claims to be owed.

Approached by Sportsmail, Henning Kristoffersen declined to comment on the issues raised by the Supporters Trust. However, a source close to the new owners claims they are in discussions with local bodies over the new stadium plans and have solid plans for the club’s future.

Last night, the Scottish Football Supporters’ Association said they were ‘deeply concerned’ over recent events. Spokesperson Simon Barrow, a former associate director at Dumbarton, said: ‘A number of us have been monitoring the situation closely for many months. There is a lack of transparency around who owns teams in Scotland, and few safeguards. People who care about clubs like Dumbarton want to know that its assets are secure. This appears to be far from clear right now.’ 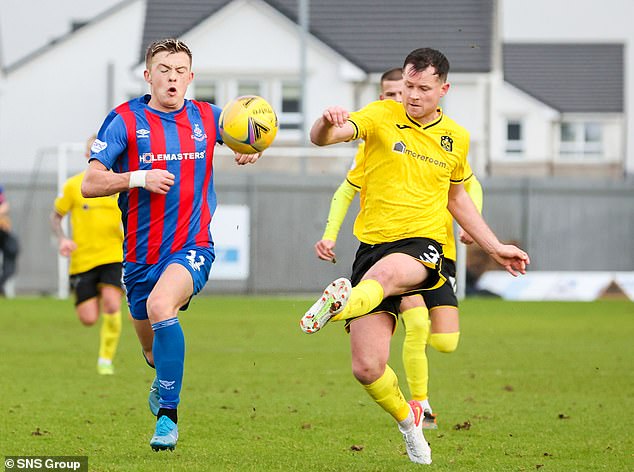 Dumbarton Community Stadium Ltd was founded to protect the club’s ground from being sold off for private gain by way of a ‘golden share’. Admitting they, too, are watching developments closely, a spokesperson said: ‘Dumbarton Community Stadium Ltd’s role is to safeguard the continuity of ownership of the club’s assets and the significant investment of public money required to complete the building of the stadium in 2001.

‘We are concerned at a series of transactions, centring on those assets which have been registered at Companies House. We are actively trying to get clarity from the club on the purpose and effect of these moves but so far without success.’

Dumbarton constituency MSP Jackie Baillie added her voice to the fray last night when she said: ‘The football club is an important part of the local community and if there are serious questions about its ownership and direction, the Sonstrust — of which I am a member — is entitled to raise them.

‘I will continue to watch the situation carefully and do all I can to safeguard the future of one of Scotland’s most historic clubs.’ 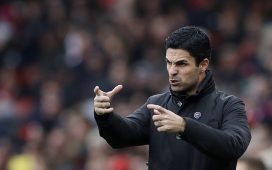 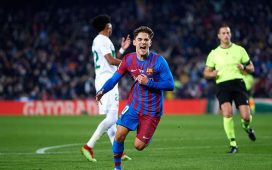 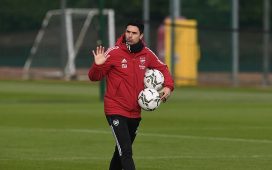 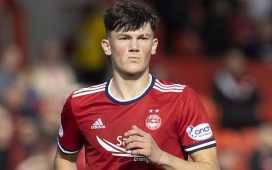 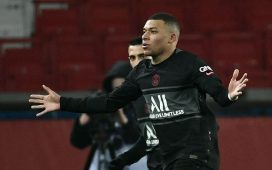