Mason McTavish, a surprise pick at No. 3 by the Anaheim Ducks in the NHL Draft in July, is in a position to make his NHL debut on Wednesday against the Winnipeg Jets. He is one of two players born in 2003 on NHL rosters, joining Cole Sillinger of the Columbus Blue Jackets.

While no formal announcement has been made, McTavish’s line placement during practice would suggest that the rookie is on track to suit up against the Jets.

At 18 years and 256 days, McTavish would become the youngest to play for the Ducks in franchise history. Taken after Owen Power and Matty Beniers — who are playing their sophomore seasons at the University of Michigan — McTavish will be the highest selection in this July’s draft to make his NHL debut in 2021-22.

There is no guarantee McTavish will be with the Ducks beyond his nine-game trial, but the fact that he created enough of a positive first impression to make the roster as a teenager is significant and suggests he could be more NHL ready than the team even thought.

Benoit-Olivier Groulx of the Ducks could also play his first NHL game Wednesday. Groulx, a second-round pick in 2018, was a standout in camp and could center the fourth line with Derek Grant and Max Jones as his wingers. 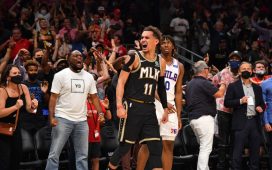 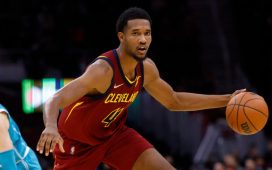 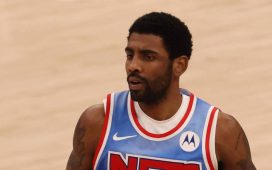