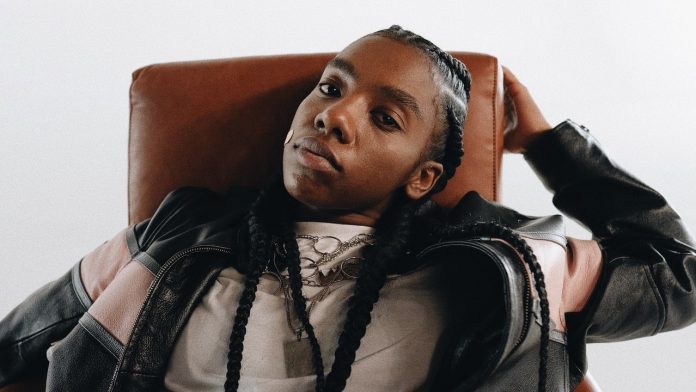 Openly LGBTQ+ artists are releasing tons of great music, now more than ever. To help you with this extremely good problem to have, them. is selecting the best songs released by queer musicians on every New Music Friday. This week, we’re highlighting tracks by Dua Saleh, Rina Sawayama and Elton John, Anjimile and Jay Som, Lucy Dacus, Chynna, iLoveMakonnen and Payday, CupcakKe, Ms. Boogie, and Sasha and the Valentines. Scroll down below to see our regularly updated playlists on Spotify and Apple Music, and see earlier music roundups here.

On their hypnotic new track “signs,” Dua Saleh shows off their impressive knack for melodic variety, as they alternate between sing-song rhymes and an idiosyncratic flow atop bouncy, trap-fueled beats. The Minneapolis-based shape-shifting artist and Sex Education actor is both a coy seductor and a nonchalant player. “Maybe I’m a scorpion, maybe I’m a lion,” Dua delivers with a wink and a shrug. It’s worth noting that Dua is a Scorpio, and considering that sign’s infamous reputation, it is fitting that “signs” sounds equal parts sexy and menacing.

With her 2020 debut album SAWAYAMA, Rina Sawayama garnered rapturous critical acclaim for its stories of family, friendship and self-worth, set to a modernized version of early-aughts pop. But make no mistake: the British Japanese artist is still riding high this year. On standout track “Chosen Family,” Sawayama touches on how queer people like her often find family outside of their biological relatives. “We don’t need to be related to relate,” she sings. For this week’s updated version, recorded with the legendary Elton John, the pair sing sweetly over a swell of strings and John’s sentimental piano-playing. In the corresponding performance video, Sawayama sways against a grand piano while John plays — a touching moment that is surely a capstone for the rising star.

Anjimile Chithambo’s next release is Reunion, a project that reimagines several tracks from Giver Taker, the Boston-based indie folk artist’s poetic 2020 EP that weaves an epic story of rebirth and resilience. The forthcoming collaborative project, out May 7 on Father/Daughter, features lead vocal performances from fellow queer artists Jay Som, SASAMI, and Lomelda. On the lead single, “In Your Eyes (Reflection),” indie rocker Jay Som breathes new life into Chithambo’s song about the process of reckoning with their identity. The string arrangements, by composer Daniel Hart, have a cinematic quality to them, as Jay Som asks, “Was my body denied?” over a verklempt swelling of strings and operatic vocals. Throughout the song, this clouded reflection seems to gain clarity, until a weighted sense of acceptance fills Jay Som’s parting words: “Oh, I can’t be, what’s in your eyes.” 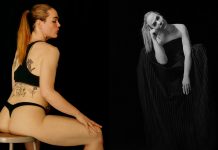 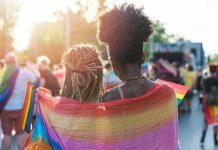 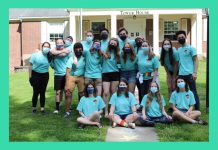 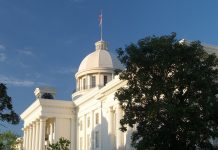 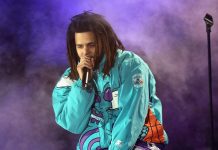 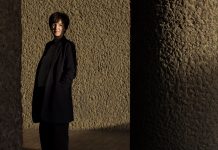 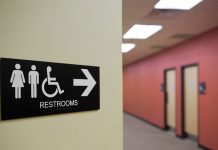 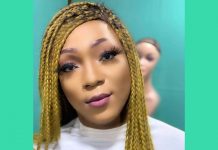 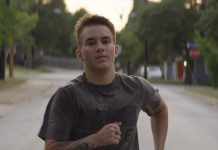 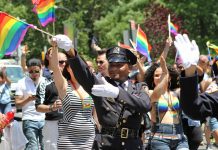 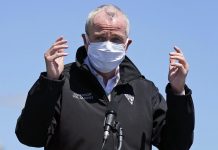 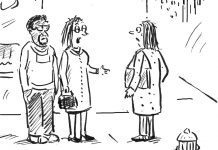