At least 75 inmates, including members of Brazil’s most powerful gang, have escaped from a Paraguayan prison on Sunday after digging a tunnel in an operation of which prison officials were believed to have been aware, the government said.

Officials said they discovered a tunnel and found cells filled with as many as 200 bags of earth. Authorities said they immediately fired the prison’s director.

“It’s not possible that nobody saw anything in all this time,” the justice minister, Cecilia Pérez, told Telefuturo. “This isn’t the work of one day or one night.”

The interior minister, Euclides Acevedo, said in a statement that the tunnel may have been a ruse to cover complicity by prison officials and that many of the inmates may have been allowed to walk out of the prison’s main gate.

Acevedo said the majority of the escapees belonged to the First Capital Command (PCC), Brazil’s most powerful and sophisticated organised crime group. Brazil borders the city of Pedro Juan Caballero, where the prison is located.

He said national police had been mobilised to hunt for the escapees.

Pérez said the fight against organised crime was not only against the Brazilian gang, “but also clearly against all the corruption within our system, which sadly is totally contaminated”.

The border region near Pedro Juan Caballero is considered a transit point for drug-trafficking and other criminal activity by gangs including Brazil’s PCC and Comando Vermelho, or Red Command.

The government said it alerted Brazil’s federal police, but the prisoners were believed to still be in Paraguayan territory.

“In that area there are many woods and they know the territory … these are highly dangerous people,” the Paraguayan attorney general, Sandra Quiñonez, told Monumental. 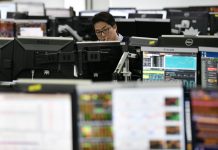 Trump refuses to commit to a peaceful transfer of power: 'there will be a continuation' – video 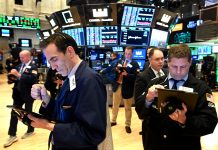 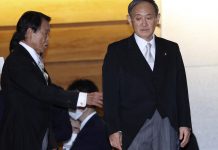 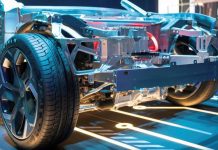 US urged to subsidise electric cars for national security 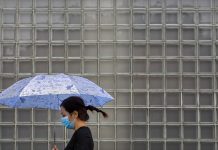 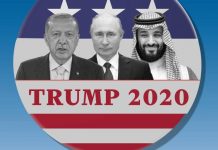 Why autocrats are lining up for Donald Trump 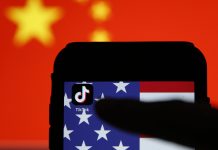 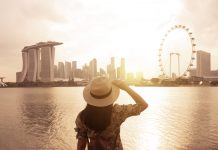