One of America’s leading conservative publications is blasting the idea of drafting young women into war, charging it would be “immoral” and would harm military effectiveness.

The Senate Armed Services Committee last week approved a proposal that would force young women to register with Selective Service, thereby making them eligible to be drafted into war. The full Senate has yet to consider the proposal.

The National Review, though, criticized the idea in an editorial this week under the headline, “Drafting Women Is Reckless.”

“Let us be blunt: The purpose of conscription in modern warfare is to provide replacement manpower for soldiers killed, maimed, or captured in a war of attrition,” the editorial says. “In such a circumstance, the need to quickly process and train fresh cohorts of soldiers would be needlessly complicated by the necessity of sifting through twice as many young Americans to find those qualified to serve in the armed forces.

“Drafting masses of young women during such an emergency would do nothing to improve America’s combat readiness,” the editorial said. “It would weaken it.”

Young men, the editorial asserted, are on average better equipped physically for military service. It quoted 2015 Marine-commissioned studies that found that “under the brutal conditions of ground combat, women are generally more prone to injury, less accurate with their weapons, and less capable of evacuating the wounded,” National Review said.

The editorial also mentioned the ongoing Tokyo Olympics: “Why should American women compete in the cruel death match of war against men, when everyone agrees that it would be unfair to pit women against men in the 100-meter dash or Olympic Rugby?”

Supporters of women being drafted often point to Israel’s policy on female conscription — all women must serve — and the Soviet Union’s requirement that women must serve. The National Review editorial says the evidence shows that Israeli and Soviet militaries today “limit the role of women in ground-combat units after the unforgiving school of war revealed that mixed-gender units were less effective and sustained higher rates of casualties than all-male units.”

“Knowing these facts, if the United States were to insist on drafting young women and placing them in combat units, it would not only be ineffective, it would be immoral,” the editorial says.

The United States is at a crossroads on the issue, the editorial says.

“Americans must decide: Is the draft a break-glass-in-case-of-emergency measure of last resort? Or is it a tool of social engineering? Is conscription a means to foster national unity and give women more opportunities for career advancement? Or is the draft a loathed, but sometimes necessary, mechanism to raise armies and wage war on an industrial scale?” the editorial asks. “Unfortunately, some in Congress seem to think that military service is closer to summer camp than boot camp. They are wrong. As always, young Americans will pay the price in blood.” 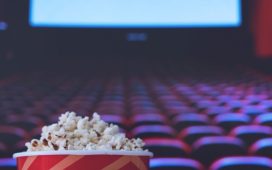 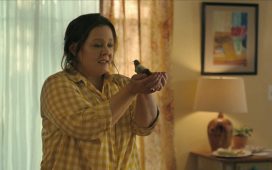 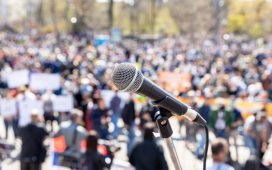 Hundreds of Christians Participate in March for the Martyrs in Washington, D.C. 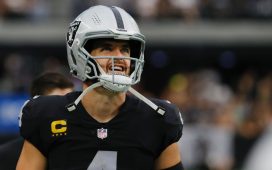 'All I Want to Do Is Glorify' God, Raiders QB Derek Carr Says – Fame 'Is Fleeting'

Pelosi Defends Abortion by Referencing Her Faith: 'God Has Given Us a Free Will' 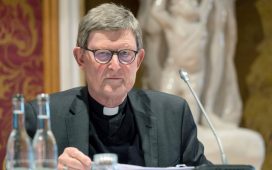 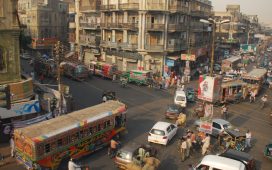