Dr Dre has never been afraid to rap his own praises. He claimed on 2015’s Medicine Man, for example, that his return to making solo material after a short hiatus was “a sign of the revelation”. So it’s no surprise that, like most proud parents, he enjoys boasting about his kids too.

Yesterday he posted a photo of his daughter, Truly Young, posing with her USC acceptance letter on Instagram. He captioned it: “My daughter got accepted into USC all on her own. No jail time!!!”

The “jail time” was a reference to the recent college admissions scandal, in which a number of wealthy parents, including Desperate Housewives actor Felicity Huffman, paid thousands of dollars to generate fake SAT scores and athletic achievements for their children so they could get into prestigious colleges. Many of those charged are likely to serve custodial sentences.

Fans were quick to point out that while Young did not cheat on tests, her father did donate $70m to USC in 2013.

Dre and producer Jimmy Iovine made the joint donation so USC would create the Jimmy Iovine and Andre Young Academy for Arts, Technology and the Business of Innovation (Andre Young is Dre’s real name). By 2014 Dre’s estimated net worth was $550m, so the donation amounted to over 12% of his overall wealth. He has since become considerably more wealthy after selling his Beats by Dre headphone brand to Apple.

Dre was quick to delete the post once followers started criticising him. But many of his other posts on Instagram are now filled with critical comments, accusing Dre of bribery.

Of course, there is nothing to suggest Young’s application wasn’t entirely by the book and that her place wasn’t awarded on merit. But perhaps Dre felt she would have an easier time applying to USC than elsewhere – in May 2018 Young posted to Instagram that her dad was “pushing me to go to USC”. 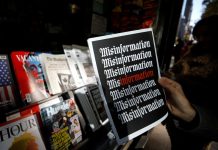 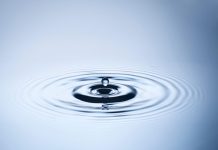 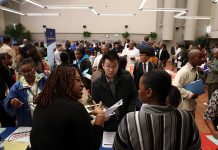 Can Higher Education Get America Back To Work?

Wild Child review – notes from the landscape of childhood

Let's use this crisis to improve equality for all young people, not just students | Sonia Sodha 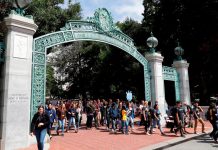 Dropping The SAT And ACT Is About Politics, Not Diversity.