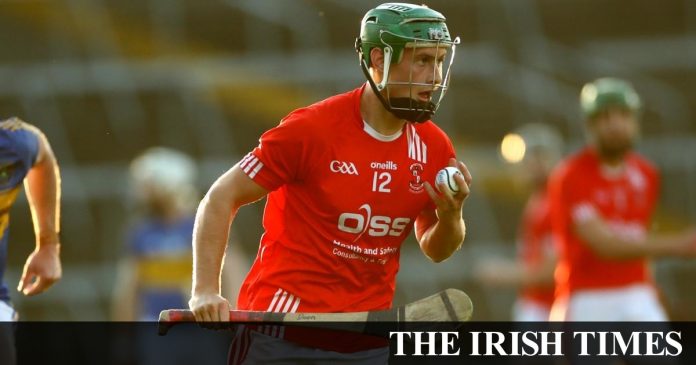 Doon and Na Piarsaigh will contest the final of the Limerick senior hurling championship following their victories over Kilmallock and Patrickswell respectively in the semi-finals in LIT Gaelic Grounds on Saturday – a repeat of the 2018 final.

Of the two, Na Piarsaigh had somewhat the easier passage after dominating the second half of their game against 14-men Patrickswell, after Seanie O’Brien was sent off for Ciaran Carey’s side.

In the first of the two semi-finals, Doon were 2-20 to 1-17 winners over their south Limerick counterparts, while 2016 All-Ireland champions Na Piarsaigh finished 11 point winners, 1-25 to 0-17, over outgoing county champions Patrickswell.

Doon advance to next Saturday’s showdown thanks to goals from Jack Ryan either side of the half time break, while a David Dempsey goal set Na Piarsaigh on their way in the second half.

Doon, missing their talisman Richie English and Darragh O’Donovan, were expected to struggle against in-form Kilmallock whereas in the later semi-final, Na Piarsaigh’s consistency, even in the absence of Shane Dowling, was enough for the Caherdavin men to avenge last year’s county final defeat against Patrickswell.

Doon were helped to a five-point lead at half time lead thanks to five points from play from Limerick star Pat Ryan, who finished the game with an impressive seven points from play.

And as the semi-final entered the final 10-minutes Jack Ryan hit for his second goal, getting on to end of a superb squared pass from substitute Dean Coleman.

Now Doon will be looking for revenge against Na Piarsaigh in what will be a repeat of the Limerick SHC final two years ago.

And six points without response in the final five minutes secured Na Piarsiagh’s place in the final – their eight final appearance in 10 years after David Dempsey put five points between the sides just after the interval. 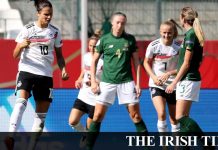 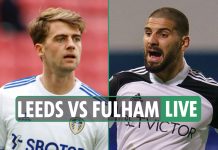 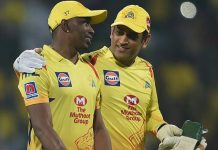 IPL 2020 | CSK opts to bowl against MI in opening match

Big Ten Football May Be Back. The Atmosphere Isn’t.

Masterstroke or mistake? Who cares, Bale's return to Spurs is intoxicating | Barney Ronay