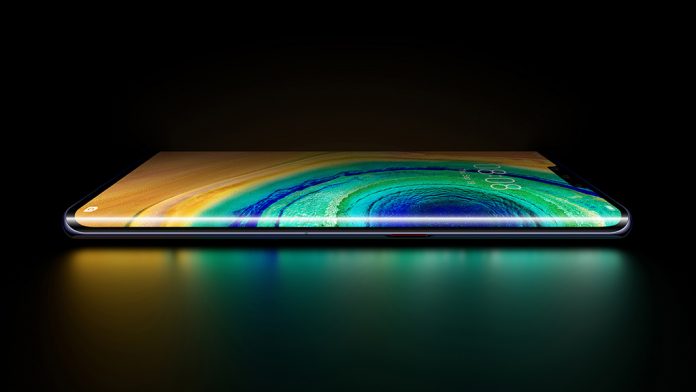 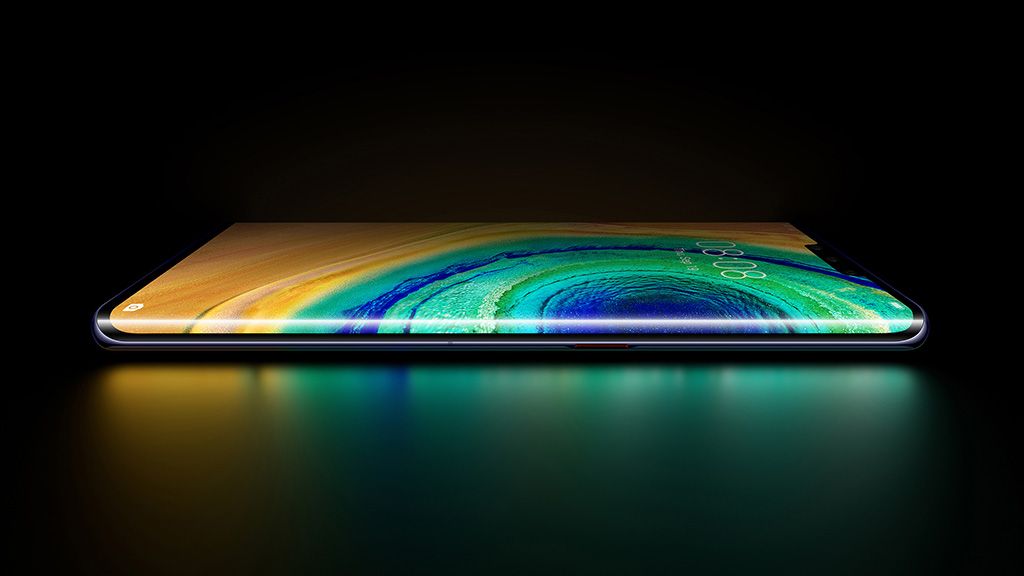 It was confirmed for local release back in September, but now we finally have an Australian release date and pricing information for Huawei’s controversial new flagship, the Mate 30 Pro.

Available in Australia from November 21, 2019, the Mate 30 Pro is the first Huawei handset to be released since the US government introduced trade sanctions against the Chinese tech giant – sanctions which specifically restrict American companies from doing business with the smartphone maker.

For its local release, Huawei has priced the phone at AU$1,599 – a surprisingly high cost for a device that lacks official access to any Google apps or services, including the Play Store.

The real kicker? Only 200 units will be available at launch, and you’ll need to enter a competition for the chance to even purchase the phone. Huawei has also confirmed to TechRadar that, currently, there are no plans to sell the Mate 30 Pro outside of this limited promotion.

While the Mate 30 Pro may be lacking in the Google apps department, it does run Android 10, albeit with Huawei’s own EMUI 10 interface. Of course, without Google Play Store access, users will have to settle for Huawei’s alternative AppGallery store, or sideload apps at their own risk. If those apps rely on Google services that aren’t available, they’re unlikely to work as intended – if at all.

That said, there’s no denying the phone’s photographic prowess – Huawei’s new flagship boasts a quad-Leica camera setup on its rear with dual 40MP sensors (wide + ultrawide), an 8MP telephoto lens and a 3D Time-of-Flight (ToF) depth sensor. On the front, it’s got a 32MP wide camera for selfies and yet another 3D ToF sensor.

If you’re willing to jump through a number of hoops that may ultimately lead absolutely nowhere, you can register your interest on the Huawei Promotions site for a chance to be one of only 200 people to own the Mate 30 Pro in Australia at launch.

Those who are successful will be able to buy the Mate 30 Pro for the lowered price of AU$1,399 (why Huawei would even bother announcing a different RRP when the phone won’t be available outside of this contest is somewhat perplexing…) and will also get a pair of bonus FreeBuds 3 valued at AU$299. 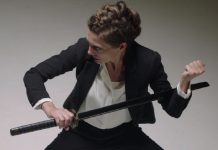 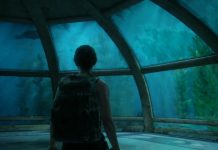 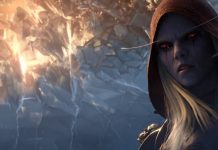 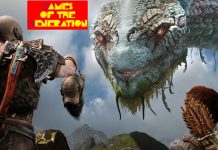 Games of the Generation: God of War is a heartwarming tale of father and son for the ages 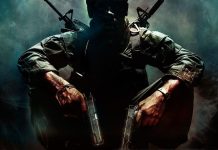 The Last of Us Part II death threats are a selfish, destructive response to art 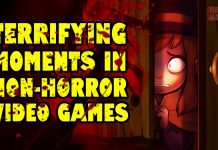