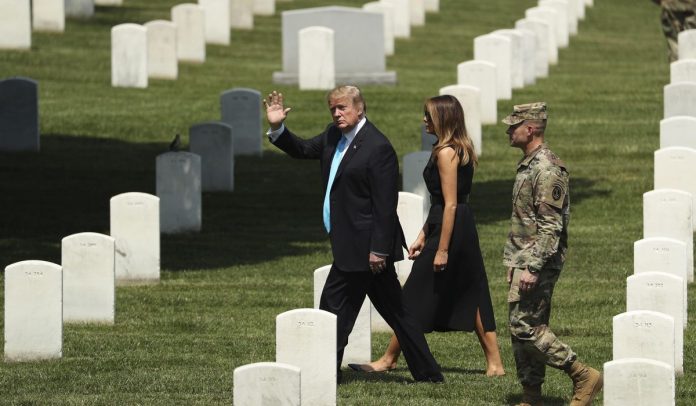 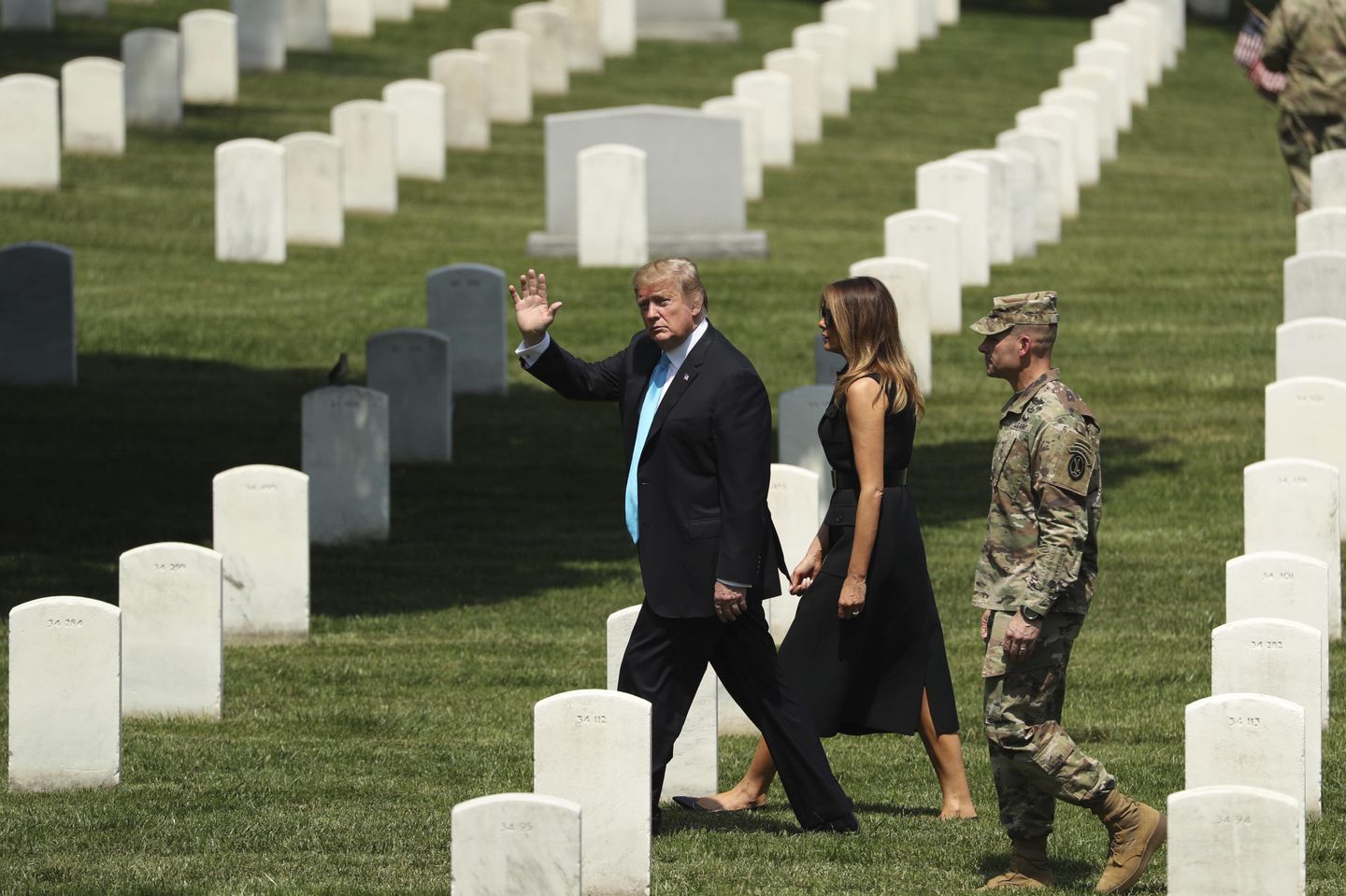 Former President Donald Trump said Monday that Memorial Day is a chance to remember “the fallen heroes who took their last breaths in defense of our Nation, our families, our citizens, and our sacred freedoms.”

“The depth of their devotion, the steel of their resolve, and the purity of their patriotism has no equal in human history,” Mr. Trump said in a statement. “On distant battlefields, in far-off oceans, and high in the skies above, they faced down our enemies and gave their lives so that America would prevail.

Mr. Trump has been teasing a run for president in 2024 after having lost his reelection bid against President Biden.

SEE ALSO: ‘Some of his anger is legitimate’: Trump airs grievances, chides Biden

Mr. Trump has been a critic of military adventurism. During his four-year term, his administration increased military spending and reduced the number of troops in Iraq and Afghanistan.

In his statement, the former commander in chief said that members of the military who died on the job “made the supreme sacrifice so that our people can live in safety and our Nation can thrive in peace.”

“It is because of their gallantry that we can together, as one people, continue our pursuit of America’s glorious destiny,” Mr. Trump said.

“America’s warriors are the single greatest force for justice, peace, liberty, and security among all the nations ever to exist on earth. God bless our fallen Soldiers, Sailors, Coast Guardsmen, Airmen, and Marines,” he said. “We honor them today, forever, and always.”

‘She Reminded Me of My Mother,’ Biden Says of Queen Elizabeth II 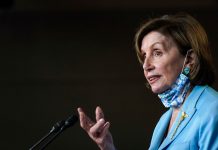 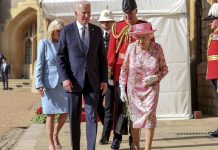 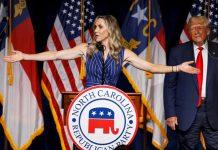 ‘Arm up, get guns’: Lara Trump says those living near border may need to take action against migrant influx

Netanyahu Is Out: Naftali Bennett Will Be Installed As Israel's New Prime Minister 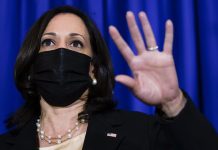 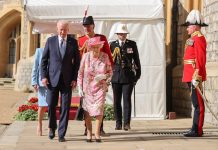 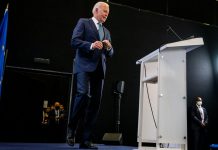 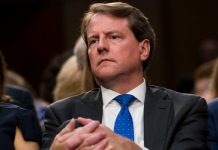 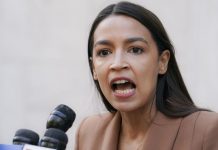 Gloves come off as AOC blasts Manchin's 'romanticism about bipartisanship'