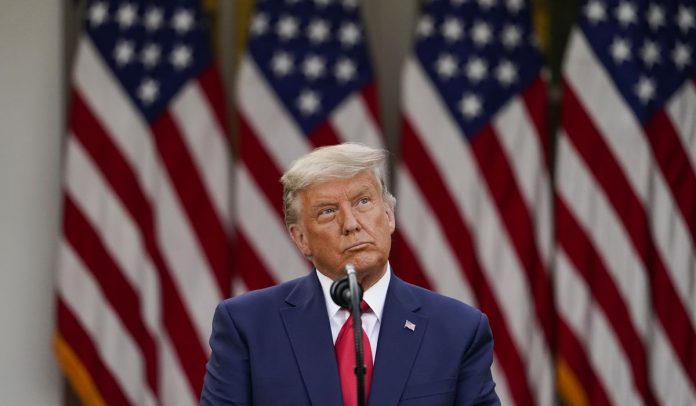 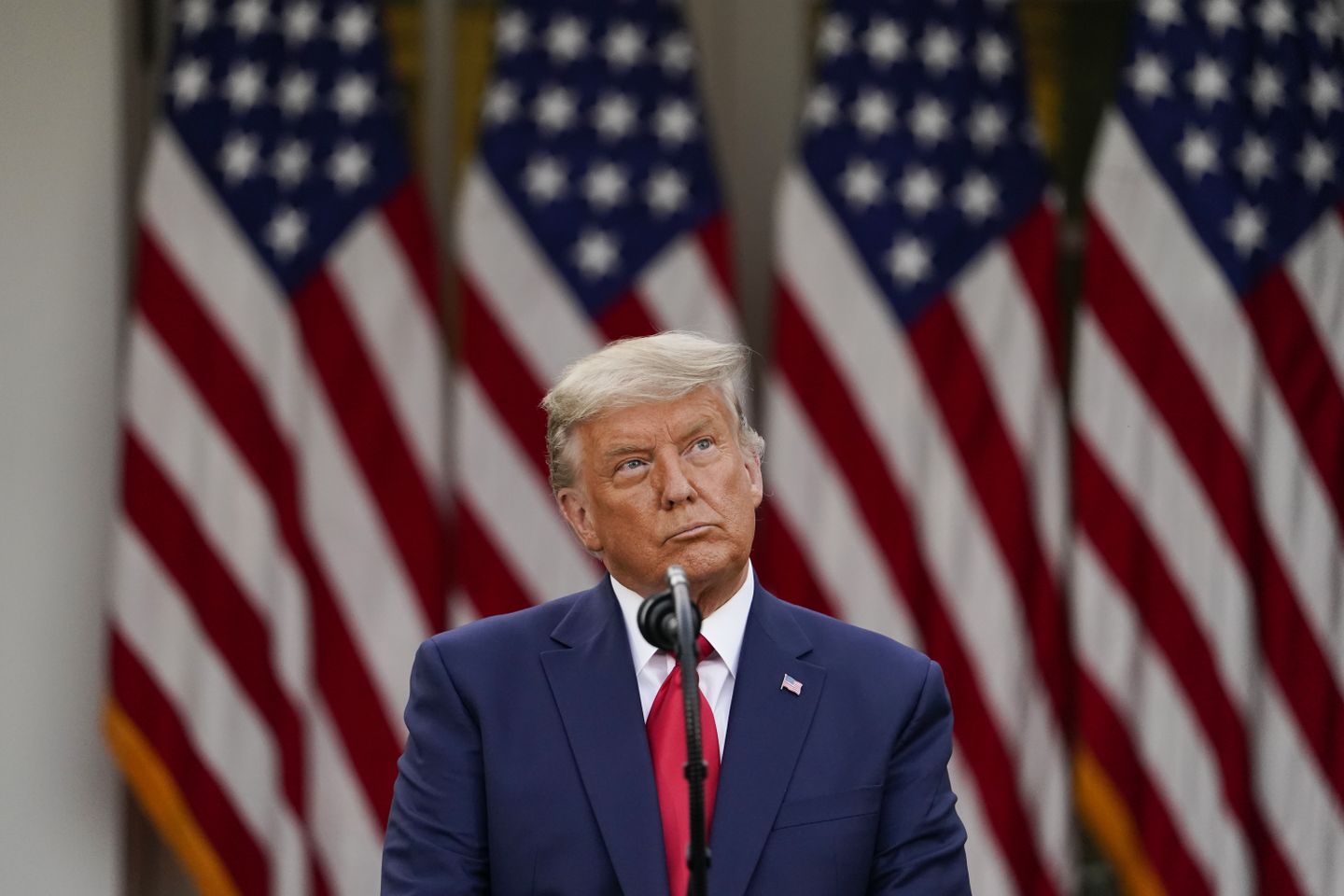 President Trump struggled to communicate with his followers on social media Friday night after Twitter banned him, telling supporters on an alternate account that he was exploring other sites or even building his own platform to evade a censorship conspiracy by Big Tech and leftist radicals.

“I predicted this would happen,” Mr. Trump tweeted from his “@POTUS” account before Twitter deleted that, too. “We have been negotiating with various other sites, and will have a big announcement soon, while we also look at the possibilities of building out our own platform in the near future. We will not be SILENCED!”

Twitter said earlier Friday that it banned Mr. Trump’s main account, @realdonaldtrump, due to the “risk of further incitement of violence.” It was a reference to Trump supporters storming the U.S. Capitol earlier this week, an episode in which five people died.

Facebook and other platforms also have banned Mr. Trump, just as he is entering the final days of his presidency and facing a possible impeachment effort in Congress for allegedly inciting the riot.

The Twitter ban denied the president of his primary method of communicating with 88 million followers on a platform that he had relied on since the start of his presidency.

Mr. Trump said in one of the deleted tweets, “As I have been saying for a long time, Twitter has gone further and further in banning free speech, and tonight, Twitter employees have coordinated with the Democrats and the Radical Left in removing my account from their platform, to silence me — and YOU, the 75,000,000 great patriots who voted for me.”

The White House distributed his new tweets to the media on email after Twitter closed his “@POTUS” account. Allies such as campaign aide Boris Epshteyn also shared his tweets on their accounts.

“Twitter is not about FREE SPEECH,” Mr. Trump said Friday night. “They are all about promoting a Radical Left platform where some of the most vicious people in the world are allowed to speak freely. STAY TUNED!”

He also called again for the federal government should eliminate Section 230 of the Communications Decency Act, which shields the social media giants from lawsuits over how they police content on their platforms.

“Twitter may be a private company, but without the government’s gift of Section 230 they would not exist for long,” Mr. Trump said. 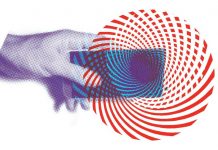 My tug-of-war with algorithms 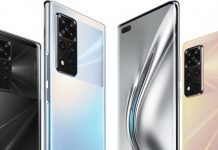 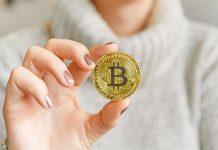 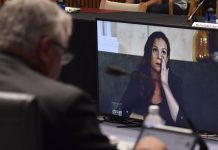 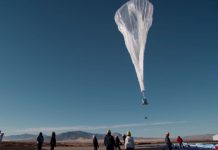 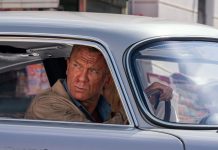 Bond, Uncharted and Ghostbusters movies all just got delayed 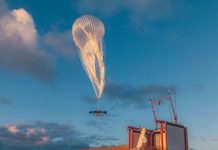 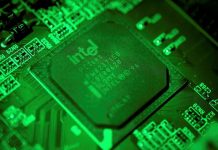 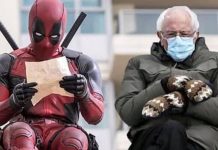 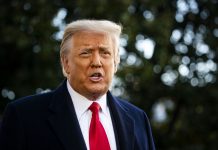