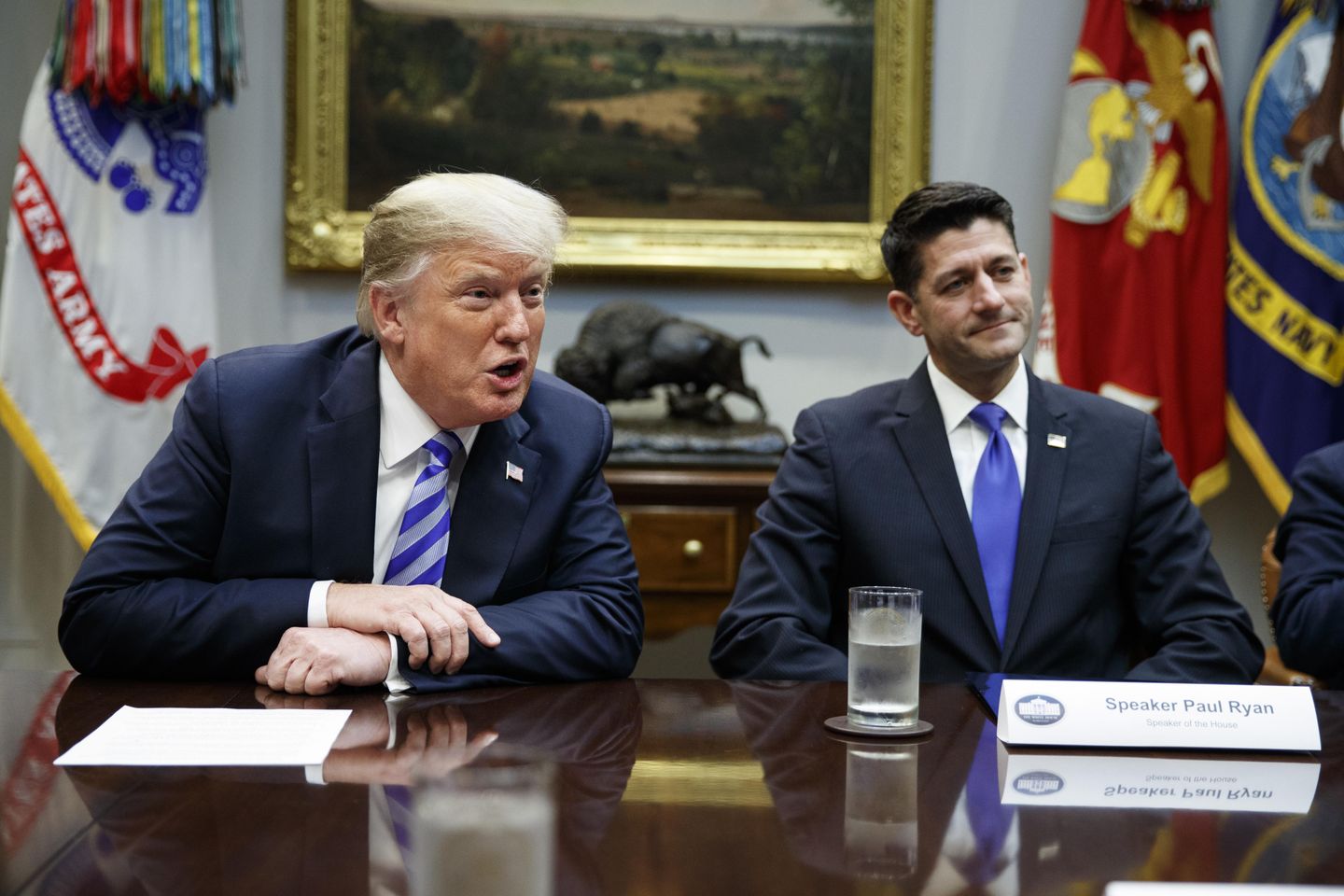 “Ronald Reagan would not be happy to see that the Reagan Library is run by the head of the Washington Post, Fred Ryan,” Mr. Trump said in a statement.

“How the hell did that happen?” he said. “No wonder they consistently have RINO speakers like Karl Rove and Paul Ryan.”

He added: “They do nothing for our forward-surging Republican Party!”

Mr. Ryan did not mention Mr. Trump by name in his address, nor did he mention the Jan. 6 riot at the U.S. Capitol.

His message, though, was clear: The conservative movement and GOP are too closely tied to Mr. Trump.

“Once again, we conservatives find ourselves at a crossroads. And here’s one reality we have to face: If the conservative cause depends on the populist appeal of one personality, or on second-rate imitations, then we’re not going anywhere,” Mr. Ryan said Thursday.

Mr. Ryan said it was “horrifying to see a presidency come to such a dishonorable and disgraceful end.”

Mr. Trump clapped back in a pair of statements.

“RINO Paul Ryan, who became a lame duck Speaker of the House, lost all vote-getting capability with the people he represented in Wisconsin, and was the single biggest factor, other than [Mitt] Romney himself, for the monumental Romney/Ryan loss in the Presidential race of 2012 (I got more votes by far, 75M, than any sitting president in history!), and he is now speaking to other Republicans telling them how to win elections,” Mr. Trump said. “As a Republican, having Paul Ryan on your side almost guarantees a loss, for both you, the Party, and America itself!”

The Wisconsin Republican also had a frosty relationship with Mr. Trump during his time in leadership. 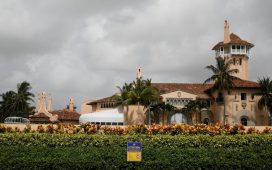 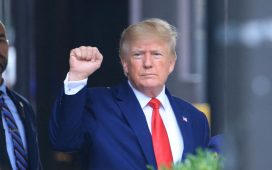 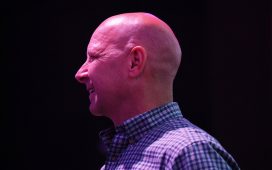 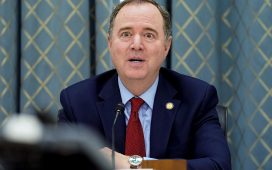 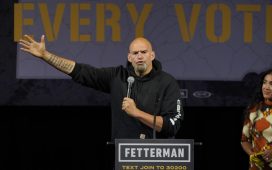