DOMINIC Raab has been mocked by eagle-eyed Sky News viewers who noticed a ‘high security’ method to stop his interview being interrupted.

The Foreign Secretary appeared on Sky News this morning as the government prepares to unveil its roadmap out of Covid lockdown.

But the dad-of-two appeared to have learned the lessons of other presenters and interviewees who have been gatecrashed while appearing on TV during lockdown.

As Mr Raab spoke from his home in Esher, Surrey, a broom could be seen propped against a door in the background in an apparent attempt to keep intruders out.

Switched on viewers quickly spotted the effort, with many recognising it from their own battles to keep kids out of their Zoom meetings.

Chris Ball wrote on Twitter: “The old use a broom to keep the kids out trick.”

Michael Ripley said: “Dominic Raab demonstrating the MI6 training that clearly comes with the post of foreign secretary, by securing entry points to his room using a broom under the door handle during a Sky News interview.”

Sky News journalist Deborah Haynes saw her young son become a national star last year when he walked in on her presenting a piece to camera to ask if he could have a biscuit.

After some hurried negotiations the Foreign Affairs editor, appearing from her home in Kent, agreed the boy could have “two biscuits” as the camera cut back to host Mark Austin.

On the BBC News Channel last year, Dr Clare Wenham, was discussing the Covid pandemic when daughter Scarlett appeared and began rearranging a unicorn picture behind her — and even struck up a conversation with the newsreader.

In need of a second opinion, the toddler asked: “Mummy, where do you want this picture.

“Mummy, where do you want it?”

As the red-faced mum attempted to soldier on, BBC News’ Christian Fraser intervened and said: “Scarlett, I think it looks better on the lower shelf. It’s a lovely unicorn.”

In perhaps the most infamous gatecrashing blunder, Professor Robert Kelly was left floundering on BBC News as his children burst into the room and sparked chaos during an interview section.

The must-see footage showed a toddler sneak into shot quickly followed by an even smaller baby in a stroller.

Hot on the heels of these two tiny tearaway toddlers was the Professor’s wife seen desperately trying to drag her kids off camera.

The Prof, from the department of political science at South Korea’s Pusan National University, was discussing the impeachment of the country’s president.

If privacy is so vital to Harry and Meghan, why don’t they stay schtum?

UK Covid restrictions ‘to continue until daily cases drop below 1,000’

Speaking after the incident Prof Kelly said: “We were worried actually that the BBC would never call us again.”

His wife, Jung-a Kim, who rushed into the room to remove their two children during the live interview, said they “laughed a lot” afterwards.

The hilarious video, which was shared from the BBC World News Twitter account, quickly went viral across the globe. 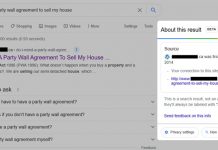 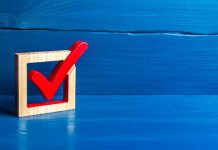 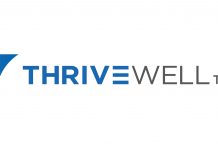 Axonius nabs $100M at a $1.2B valuation for its asset management cybersecurity platform – TechCrunch 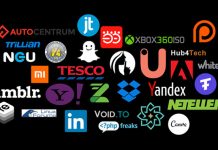 Why do companies fail to stop breaches despite soaring IT security investment? 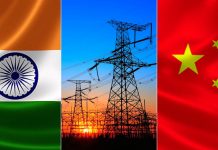 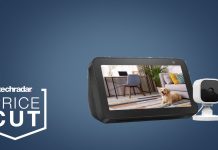 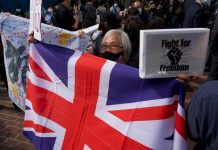 EXPLAINER: How a primary got Hong Kong activists in trouble 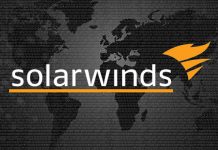 Why is the government trying to undermine its anti-terror programme? | Sadakat Kadri