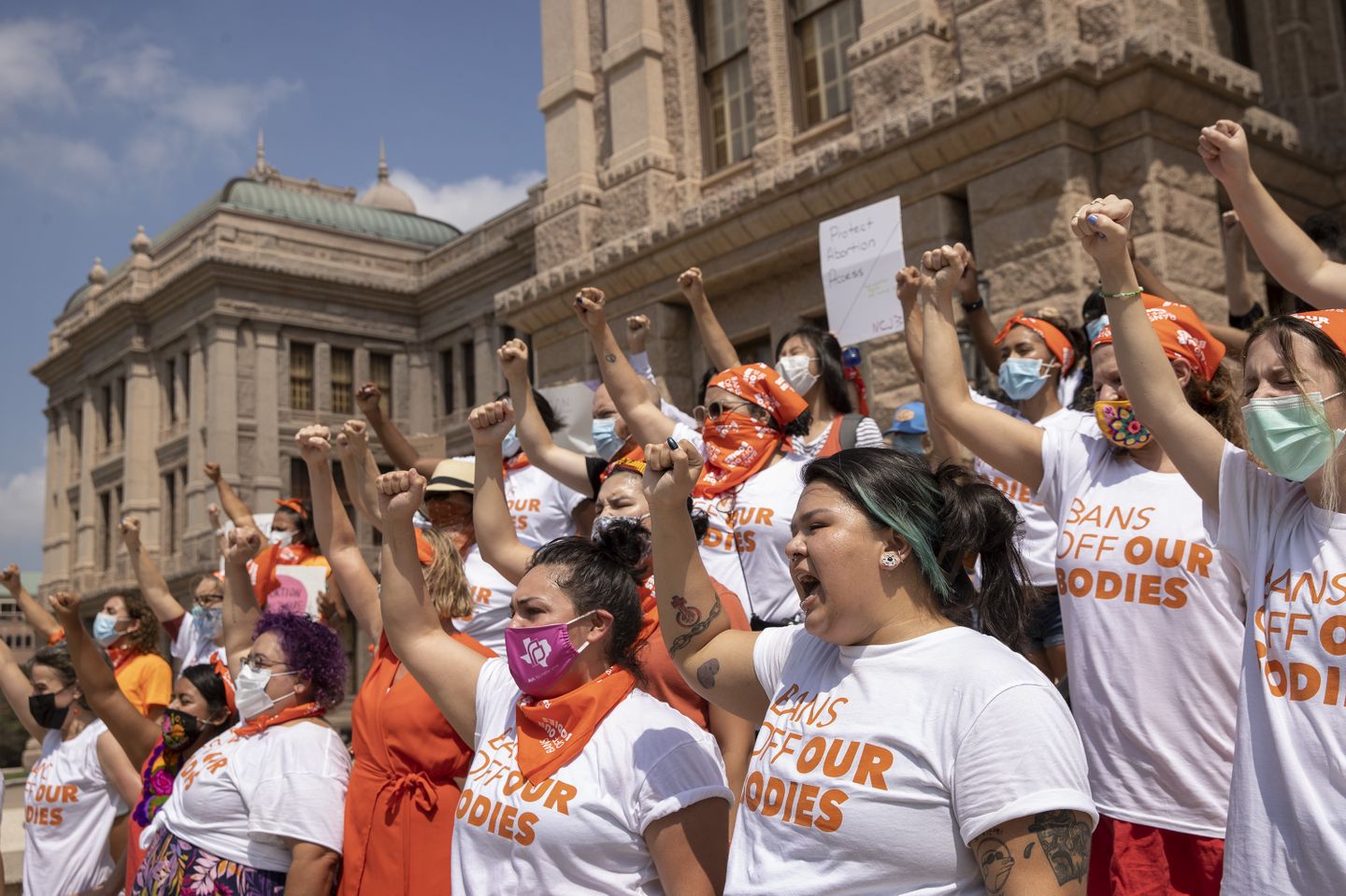 The Department of Justice on Tuesday night filed an emergency motion for a temporary restraining order and a preliminary injunction in the U.S. District Court for Western Texas.

In the 49-page complaint, the DOJ said Texas’ ban on abortions after a fetal heartbeat is detected, which typically occurs about six weeks into a pregnancy, unlawfully curtails women’s reproductive rights.

The law bans most pre-viability abortions, including in instances of rape or incest, which the DOJ says is a violation of the 1992 Supreme Court ruling in Casey v. Planned Parenthood, which found that states cannot prohibit a pregnant woman from deciding to terminate a pregnancy before viability.

The complaint also states that Texas designed the law to make it harder to challenge in court because it cannot be enforced by public officials, who typically are named as defendants in lawsuits seeking to block such laws.

Instead, the DOJ says that individuals can be deputized to serve as “bounty hunters” who can receive up to $10,000 for successfully suing anyone who helps someone receive a procedure.

“Texas devised an unprecedented scheme that seeks to deny women and providers the ability to challenge [it] in federal court,” the lawsuit states. “This attempt to shield a plainly unconstitutional law from review cannot stand.”

It cites comments from Texas state Sen. Bryan Hughes, a Republican who helped draft the bill, which he said is a “very elegant use of the judicial system.” He said the ban’s structure aims to avoid being struck down as unconstitutional like other similar legislation.

If Texas’ attempt to “nullify” the Constitution prevails, the DOJ says, “it may become a model for action in other areas, by other states, and with respect to other constitutional rights and judicial precedents.”

The Justice Department goes on to say the law also is an attempt to usurp federal authority by prohibiting abortion services to those in the care and custody of federal agencies, such as prisoners, military members and certain illegal immigrants.

The department claims that because the law does not allow exceptions for rape or incest, it also interferes with Medicaid because that program is statutorily required to provide abortion services in such cases.

A temporary restraining order, the DOJ says, is necessary to protect the constitutional rights of women and the federal government.

“The United States has the authority and responsibility to ensure that Texas cannot insulate itself from judicial review for its constitutional violations and to protect the important federal interests that [the law] impairs,” the suit states.

Tuesday’s emergency motion comes less than a week after the DOJ filed a suit seeking a preliminary and permanent injunction barring the law. It went into effect on Sept. 1, and the Supreme Court ruled the following day to leave it in place while litigation against it continues.

Some abortion providers have filed lawsuits, arguing the law violates the high court’s 1973 ruling in Roe v. Wade, which established the right to an abortion.

Because of the structure of the law, if it reaches the high court again, the justices would not be considering whether it is constitutional — rather, they would be answering whether it can be challenged in court. 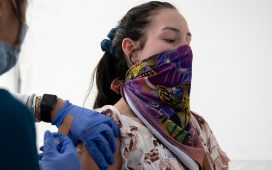 Fear of Delta, not rewards or mandates, is motivating Americans to get shots, a survey found. 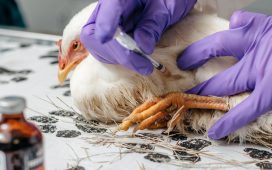 How Covid Misinformation Created a Run on Animal Medicine 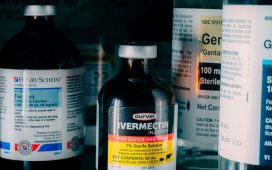 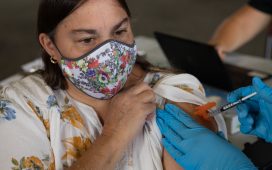 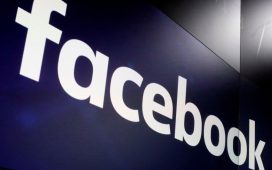 'The Big Delete': Inside Facebook's crackdown in Germany 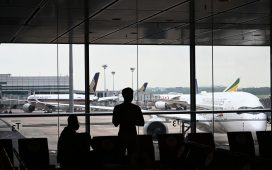 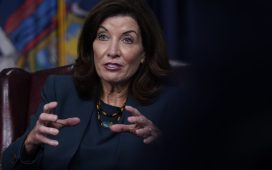 Kathy Hochul: COVID-19 vaccines are 'from God to us' 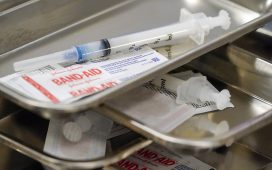 CDC director on Covid booster shots: ‘I am not at all concerned about supply’