The value of meme-based cryptocurrency dogecoin surged Friday morning after Elon Musk said Tesla will accept the popular token as payment for some of its merchandise, signaling the electric car maker’s renewed interest in digital currencies after it temporarily accepted payments in bitcoin last year.

The price of dogecoin jumped nearly 12% Friday morning, at one point trading just above $0.2, after Musk made the announcement on social media.

Musk tweeted: “Tesla merch buyable with Dogecoin” and the company’s online store displayed prices for some items—including a whistle inspired by its highly anticipated Cybertruck model (300 DOGE), an electric quad bike for children (12020) and a belt buckle (835)—in both U.S. dollars and the popular crypto token.

Dogecoin’s growth stands out amid the relative calm of top cryptocurrencies, which remained relatively flat over the past 24 hours.

In December, Musk said Tesla would shortly be accepting dogecoin for some products and the token’s value soared nearly 20% in an hour. Musk’s social media posts are incredibly influential and have caused dramatic shifts in financial markets in the past, particularly with cryptocurrencies and assets popular with retail traders. Interest in dogecoin, one of the most volatile assets within an already volatile asset class, has tracked Musk closely, swiftly going from a joke to one of the world’s most valuable cryptocurrencies at its peak. It is currently the 11th most valuable token and has a market capitalization of over $26 billion, according to CoinGecko.

Tesla briefly accepted bitcoin, the world’s most valuable cryptocurrency by market cap, as payment for its electric vehicles. Musk cited concerns over bitcoin’s environmental impact when he announced the company would no longer accept it as payment, sending its value plummeting.

Tesla Will Accept Dogecoin Payments For Some Products And ‘See How It Goes,’ Says CEO Elon Musk (Forbes) 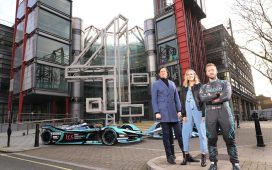 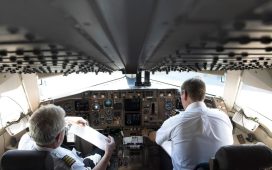 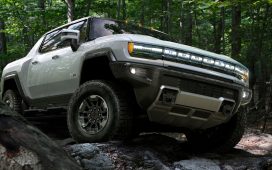 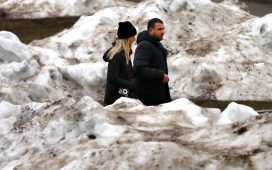 Downtrodden Icey Packed Snow Slushing Over The Curb That Irritatingly Hampers Your Driving While Making Turns Is Known As Sneckdown, Raising A Flurry Of Vexing Questions For AI Self-Driving Cars 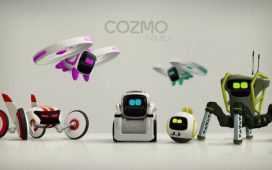 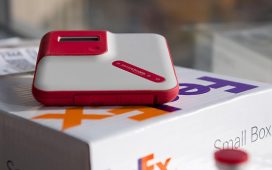 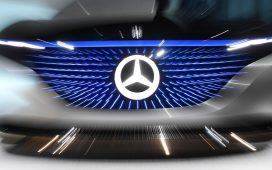 Mercedes Signs On To Use Luminar Lidar In Its Luxury Cars, Invests In Laser Sensor Maker 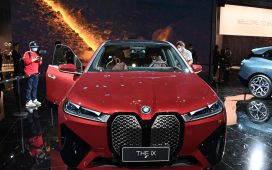 Electric Cars Are Too Expensive For Many, But Retrofitting Could Be The Answer 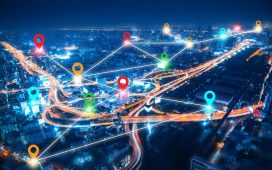 The 3 Biggest Future Trends In Transportation And Mobility