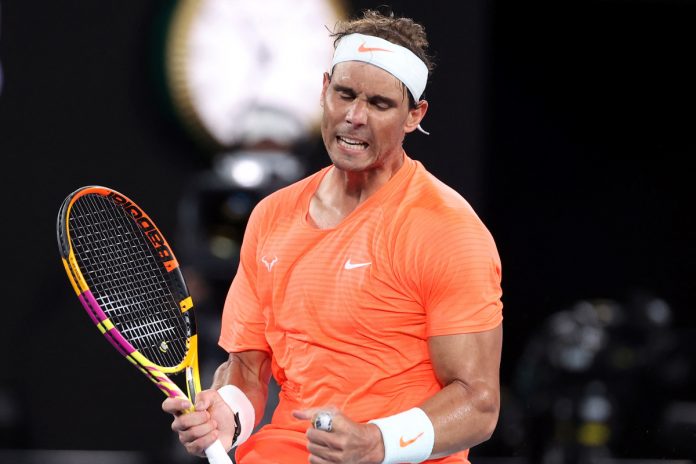 THE Australian Open is into its final week and Rafael Nadal is playing an epic five-setter against Stefanos Tsitsipas.

But what happens when if the score reaches 6-6 in the final set?

Here are the rules for all four grand slams.

Does the Australian Open have a fifth set tie-break?

The Australian Open DOES have a fifth set tie-break.

However, there is a twist.

In order to win the match, players must reach ten points in the tie-break rather than the usual seven.

Does the French Open have a fifth set tie-break?

The French Open DOES NOT have a fifth set tie-break.

Following a change of the rules at Wimbledon, Roland Garros is now the only tournament where play continues until one player wins by two clear games.

Lacazette among 10 up for sale by Arsenal, Mbappe hat-trick reaction

Does the US Open have a fifth set tie-break?

Yes. The US Open has used a tie-break to decide all five-set matches since 1970.

Does Wimbledon have a fifth set tie-break?

Like the French Open, players at Wimbledon used to keep playing until there was a winner by two clear games.

However, this rule was changed in 2019 with tie-breaks now being played when a fifth set reaches 12-12.

And this format was used in the final the same year when Novak Djokovic triumphed over Roger Federer. 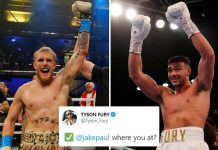 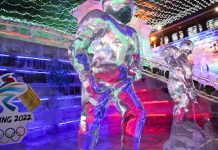 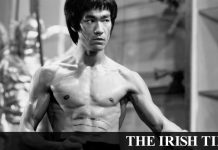 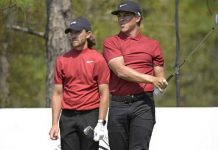 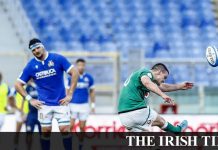