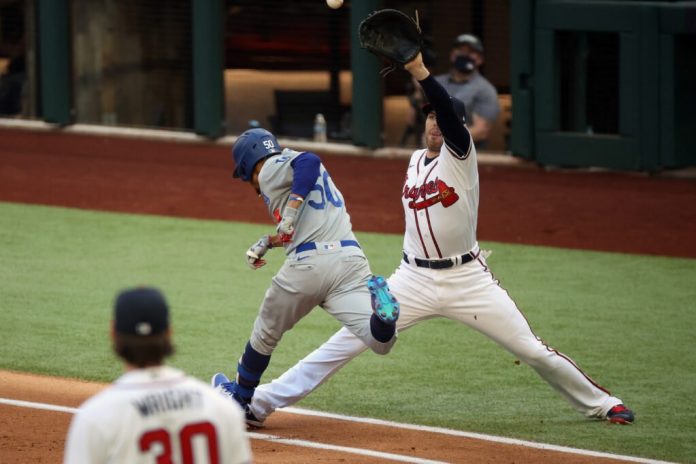 Hall of Fame manager Earl Weaver is credited with coining a phrase that has lived on in clubhouses for decades: Momentum is only as good as the next day’s starting pitcher.

Here’s a maxim for the new age: Momentum is only as good as the replay coordinator.

After two muted National League Championship Series games, the Dodgers broke out with a historic first inning in Wednesday’s Game 3. What flipped the switch was, improbably, an early decision to review a close call.

Mookie Betts swung at the game’s first pitch and took off for first base. Atlanta’s Freddie Freeman reached to his left to field the throw and caught it just as Betts’ left foot touched the base. The initial call was out, but Dodgers replay coordinator Chad Chop recommended that manager Dave Roberts challenge it. 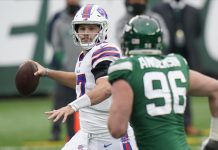 Panic meter on the Bills, priorities at the trade deadline: Midseason mailbag 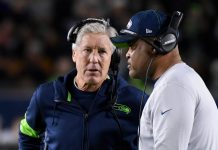 Seahawks-49ers: Prediction, keys and who’s to blame for worst defense in years 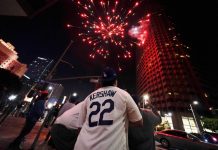 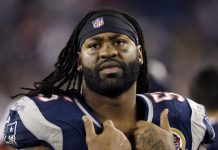 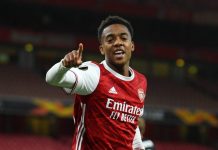 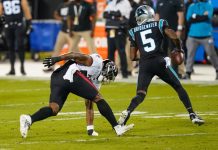 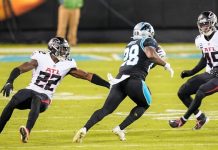 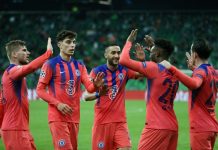 The pressers, the creators and the target men: Who is in Chelsea’s best attack? 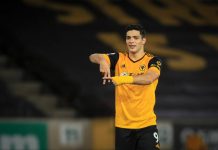 The two Wolves: Dour in the first half, entertainers in the second