Netherlands-based Applied Risk was established in 2012 and has a client portfolio spanning sectors including energy, utilities, manufacturing and transport.

Post-acquisition, its team will join forces with DNV’s cyber security specialists, who work with governments and corporations to keep projects and operations secure.

Citing research from cyber security firm Fortinet, DNV said 90% of companies in the manufacturing, energy and utilities, healthcare and transportation sectors suffered an attack on the computing systems managing their industrial operations during 2020.

In the US, an initiative announced last year has brought together government bodies and the private sector to identify best practices for solar cyber security. 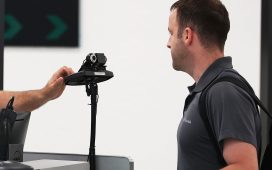 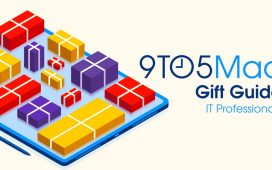 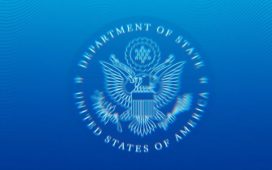 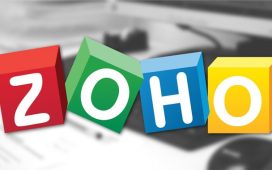 Warning: Yet Another Zoho ManageEngine Product Found Under Active Attacks 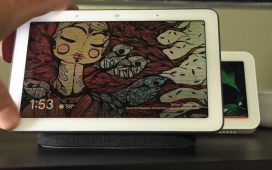