The Defense Innovation Unit has added a new source of venture funding for defense tech startups to its ecosystem of innovation tools.

The National Security Innovation Capital (NSIC) is a program that aims to provide funding to hardware startups building tech that could be useful to the government. It will search for companies that need extra funding to get off the ground and make investments, a move that hopefully will inspire private sector groups to also add cashflow to the selected companies.

NSIC will provide a new avenue of funding for defense technology startups seeking to work with the Department of Defense. Currently, DIU mostly uses other transaction authority agreements to match companies with funding.

The new funding pool will support so-called “dual-use” startups, which provide technology that can both be deployed by the military and also in wider commercial industry.

“NSIC is an important new effort in expanding public-private partnerships to strengthen the national security innovation base,” said the team’s director, Tex Schenkkan.

The team will focus on hardware companies, which make up roughly 30% of the market of venture-backed startups. Many companies need to turn to foreign investment to get off the ground, a move that could disqualify them from future work with the government or even leave them open to IP theft.

“NSIC is an important part of accelerating emerging commercial technology into the DoD,” said Michael Brown, DIU Director. “Funding innovative dual-use technology to improve national security is critical in our nation’s strategic competition with China and providing the best technology for our military.”

The idea for the NSIC was first floated by Brown in a paper he wrote on China while serving as a presidential innovation fellow. China has been accused of funneling money, or “adversarial capital” to startups to block their future work with the U.S. government.

The effort is trying to solve a similar problem similar to one launched by acquisition and sustinament, called the Trusted Capital Digital Marketplace. That effort doesn’t provide any government money to startup. Instead, it vets “trusted” capital providers and connects them to startups eager to one-day work with the government.

“Our efforts are complementary but very different.  NSIC’s support will be predicated on ensuring that a recipient company’s existing funding comes from trusted sources,” Schenkkan told FedScoop in a statement. “A condition of NSIC support will be company commitment not to accept future funding from adversarial sources.” 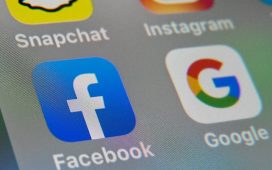 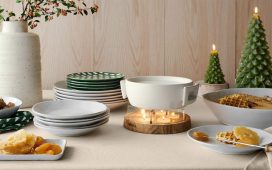 26 gifts the Libra in your life will love – CNN 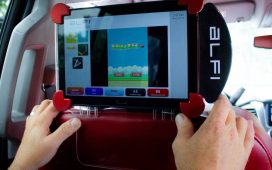 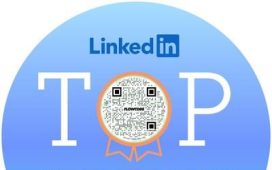 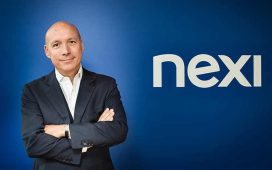 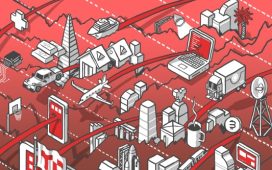 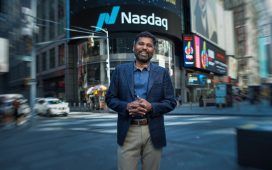 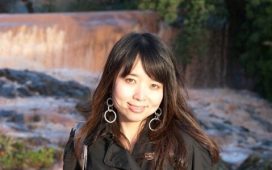 ‘Medusa’ Review: A Fantasy of Religious Hysteria in the Political Present

Uncertainty over Rohit and Hardik continues for Mumbai Indians