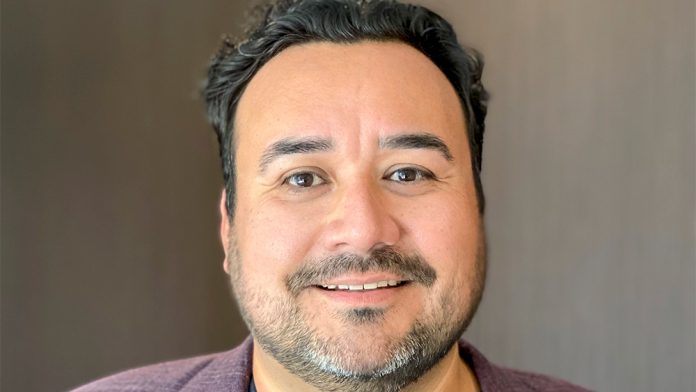 “I am beyond thrilled to join the amazing team that Marla, Cara and Christine have built at Shelter PR,” Borquez said in a statement. “Their unwavering commitment to their clients has resulted in an unparalleled talent roster that I cannot wait to work with. Collaborating with each other on countless campaigns during my years at Disney cemented the fact that Shelter PR is the perfect place for the next step in my career.”

Farrell said: “On behalf of myself, Cara and Christine, we feel very fortunate to be able to bring Darrell’s talent, skill, determination and excellent relationships with the media into the Shelter family. Darrell’s expertise and vast knowledge of the industry at large will undoubtedly have a significant impact on our success and ability to continue to attract talented artists and creatives.” 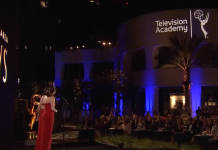 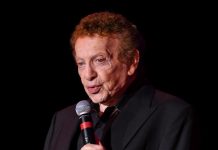 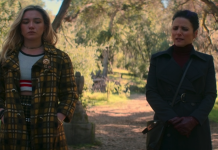 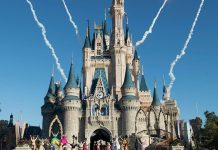 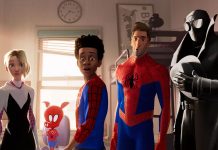 Looks Like Spider-Man: Into The Spider-Verse 2 Is Bringing Back Another Familiar Web-Slinger 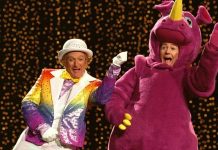 5 Robin Williams Dark Comedies That People Don't Usually Talk About, But Should 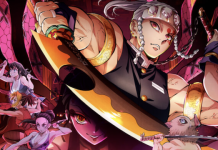 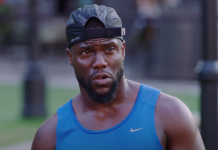 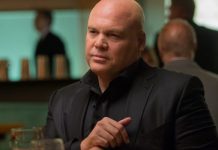