During the Grammys, Disney dropped the latest trailer for “Cruella” starring Emma Stone.

Before she was the evil villain in “101 Dalmatians,” Cruella de Vil got her start in customer service. Set to an electrified “These Boots Are Made for Walking,” a young, fiery, red-haired Cruella (Emma Stone)— then known as Estella— balances her janitorial job while marinating big fashion dreams in her spare time.

The trailer immediately lays out Estella’s ambitions. “It’s a world of opportunity. And I was meant for more in this life,” she says. “I want to make art, and I want to make trouble.”

Estella, a clever and creative grifter, is invigorated by London’s punk rock revolution. Exasperated by her day job and determined to make a name for herself as a designer, Estella has a one-woman riot in a window display and garners the attention of fashion legend Baroness von Hellman (Emma Thompson).

In the meantime, she befriends a pair of young thieves, and the trio build a life on the streets of London. Even with a whiff of success, Estella cannot escape her wicked tendencies. Her relationship with Baroness von Hellman propels Estella to embrace her diabolic side. Deemed the “queen of mean,” she transforms into the fashionable black-and-white-haired Cruella we all know.

“I am woman, hear me roar,” she demands.

“Cruella” is set to release May 28. It was directed by Craig Gillespie (“I, Tonya”), with a dazzling wardrobe coming from Oscar-winning costume designer Jenny Beavan, (“Mad Max: Fury Road”).

Watch the full trailer below. 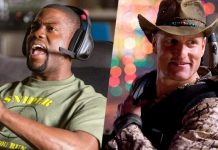 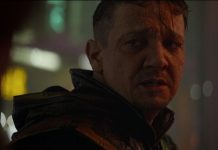 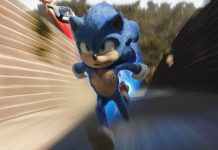 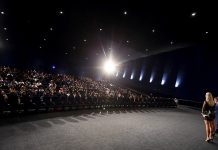 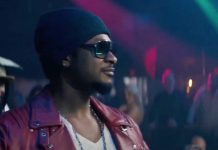