Like other big media companies, Discovery is getting ready to put out a big “upfront” presentation in mid May, part of an annual bid by TV giants to win ad dollars from Madison Avenue. Unlike many of its rivals, however, Discovery isn’t entirely certain what it will have to discuss.

Executives at the company, which is slated to take over WarnerMedia sometime in the first half of this year, are considering which of two different types of scenarios they may have to face, according to two people familiar with the matter. There’s the obvious one: WarnerMedia and Discovery would each hold their own separate presentations. But executives want to be ready in case Discovery and WarnerMedia can merge sooner than might be expected and are considering whether they may have to hold a different gathering in which they are able to discuss not only Food Network and TLC, but Warner properties like HBO Max and CNN. Each year, TV networks use the “upfront” market to sell billions of dollars in commercial inventory to advertisers.

Both Discovery and WarnerMedia declined to make executives available for comment. Discovery has to navigate the issue on its own. By law, it cannot communicate with WarnerMedia until the merger is approved.

This much is known: Discovery is set to present its next cycle of programming to advertisers on the morning of Tuesday, May 17, and plans to hold an in-person meeting for those who can attend under pandemic protocols. People will also be able to see the presentation virtually. WarnerMedia said in October it planned to do something similar.

The TV networks are trying to return to a more normal upfront after the coronavirus has thwarted such efforts in recent years. Both Disney and Fox have announced plans to meet with advertisers in person, and discuss not only new programming but new ad technologies; measurement concepts; and streaming. Both companies are abandoning longtime perches. Disney will leave Lincoln Center, where it has held upfront presentations for years, and will instead mount a new effort that gives advertisers more opportunities to interact with its offerings at an as-yet-undisclosed location. Fox, meanwhile, will leave the Beacon Theater, its longtime home for the upfront, and move instead to a more intimate event space in lower Manhattan. Both companies plan separate events in March to discuss technology and innovations in greater focus.

Discovery has run though this sort of fire drill in the recent past. When the company acquired Scripps Networks in 2018 for approximately $11.9 billion, it did so in March, with just weeks to go before the usual upfront presentations took place. The company quickly devised a meeting that nodded to its wider portfolio.

The company has many questions to answer. Will it offer a bundle of different streaming services: Discovery Plus, HBO Max and CNN Plus? Or might it combine one or all of the new outlets in hopes of goosing subscriptions? In November, Discovery said it had won 20 million paying subscribers to its direct-to-consumer offerings as of the end of the third quarter. Observers are also interested to learn which executives will be overseeing programming assets and advertising sales. Jon Steinlauf has for the past several years managed outreach for advertisers to Discovery, while WarnerMedia named JP Colaco, a veteran of Hulu and Apple, to oversee its ad sales efforts in the fall of 2020. 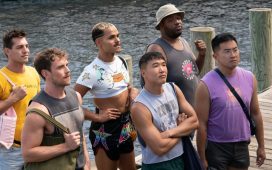 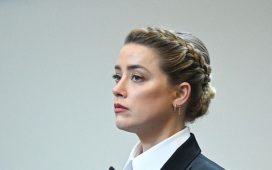 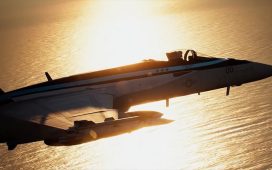 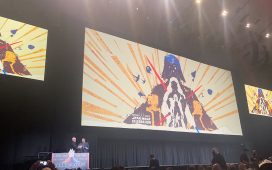 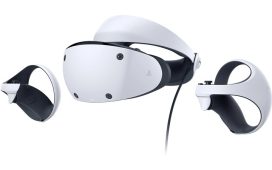 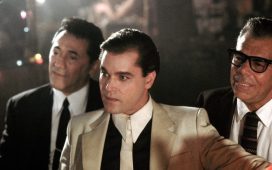 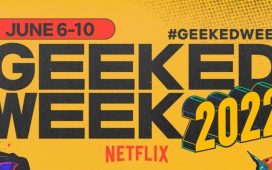