Dinosaurs were in their prime before asteroid downfall, study finds – OLD 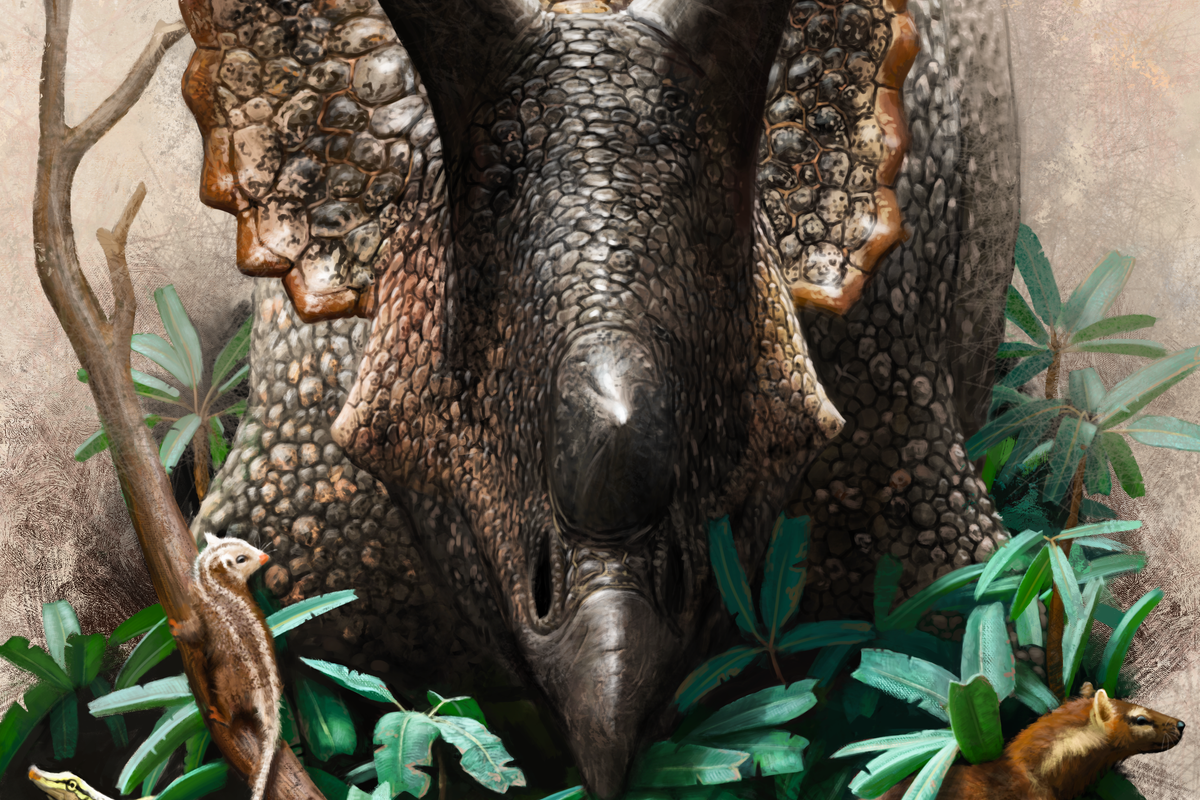 Dinosaurs were thriving until the asteroid strike which doomed them to extinction 66 million years ago, a landmark study suggests.

Given that land-dwelling dinosaurs perished while mammals and other species survived, paleontologists have debated for years whether the long-reigning reptiles were actually in decline long before the city-sized rock crashed into what is now the Gulf of Mexico.

But a new study examining hundreds of fossils left over from a period of millions of years on either side of the asteroid strike indicates that dinosaurs were in fact struck down in their prime.

Furthermore, this apparent stability may have actually hindered their survival in the wake of the cataclysm.

For the study, published in the journal Science Advances, an international team of paleontologists and ecologists studied 1,600 fossil records from North America.

“Our study provides a compelling picture of the ecological structure, food webs and niches of the last dinosaur-dominated ecosystems of the Cretaceous period and the first mammal-dominated ecosystems after the asteroid hit,” said first author Dr Jorge Garcia-Giron, of Oulu University in Finland.

“This helps us to understand one of the age-old mysteries of paleontology: why all the non-bird dinosaurs died, but birds and mammals endured.”

It has been known for some time that many small mammals lived alongside the dinosaurs.

But the results of the study show that these mammals were diversifying their diets, adapting to their environments and becoming more important components of ecosystems as the Cretaceous unfolded.

Meanwhile, the dinosaurs were entrenched in stable niches to which they were supremely well-adapted.

These behaviours probably helped the mammals to survive, as they were better able than the dinosaurs to cope with the radical and abrupt destruction caused by the asteroid – which unleashed climate-changing gases and killed three quarters of life on Earth.

“It seems the stable ecology of the last dinosaurs actually hindered their survival in the wake of the asteroid impact, which abruptly changed the ecological rules of the time,” said co-lead author Dr Alfio Chiarenza, of Vigo University in Spain.

“Conversely, some birds, mammals, crocodilians, and turtles had previously been better adapted to unstable and rapid shifts in their environments, which might have made them better able to survive when things suddenly went bad when the asteroid hit.”

“Meanwhile, mammals were diversifying their diets, ecologies and behaviours while dinosaurs were still alive.

“So it wasn’t simply that mammals took advantage of the dinosaurs dying, but they were making their own advantages, which ecologically preadapted them to survive the extinction and move into niches left vacant by the dead dinosaurs.” 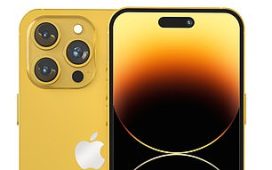 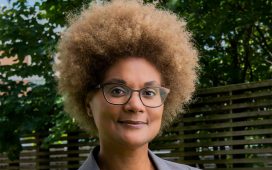 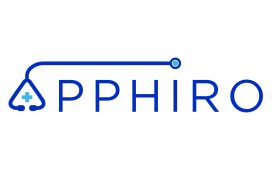 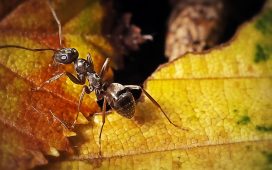 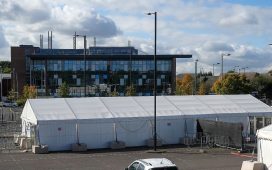 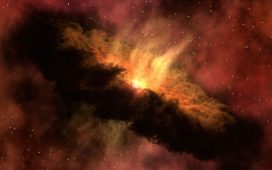