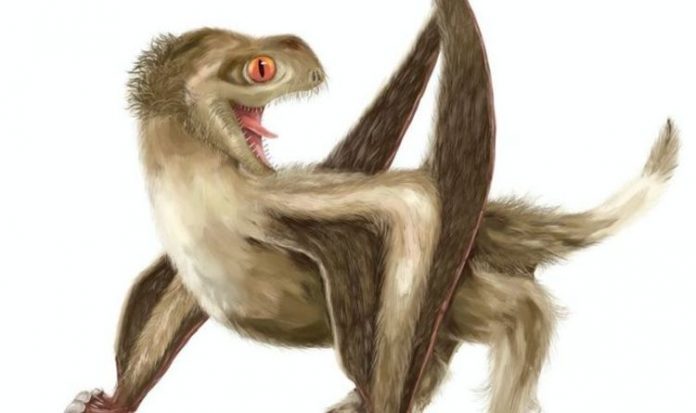 Up until around 150 years ago, it was thought that feathers were exclusive to birds. But the discovery of the world’s oldest known bird, the Archaeopteryx, which was almost a hybrid between a bird and a dinosaur, showed without question that the winged creatures we know today evolved from the ancient beasts. What this also proved was that certain dinosaurs had feathers too.

However, according to palaeontologists, this presented a major evolutionary problem.

Maria McNamara, senior lecturer in geology at the University College Cork, and Zixiao Yang, a PhD candidate in palaeontology at Nanjing University, penned in the Conversation: “The prehistoric feathers were indistinguishable from those of birds today.

“So it wasn’t clear how or when feathers evolved, and in what kinds of ancient beasts.”

In 2014, scientists in Siberia discovered a dinosaur which lived in the Jurassic era known as the Kulindadromeus.

The dinosaur was feathered and proved feathers evolved before major dinosaur groups diverged.

The two scientists continued: “Clearly, the ability to grow feathers evolved with dinosaurs, although some dinosaur groups, especially the large sauropsids and the armoured ankylosaurs and stegosaurs, may have later lost this ability.”

In the past 30 years, scientists discovered countless examples of pterosaurs in China.

Pterosaurs were flying reptiles which lived throughout almost all of the age of the dinosaurs, with them reigning supreme from 228 to 66 million years ago.

“Unfortunately, we don’t have any fossils showing soft tissue preservation from this time period.

“But if we’ve learned anything from the fossil record of feathers, it’s to expect that more will be discovered.

“Over the years we’ve had to repeatedly broaden our search for fossils with feathers, and for what ancient feathers looked like.

“Who knows what insights future fossils will bring.” 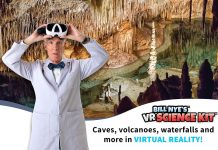 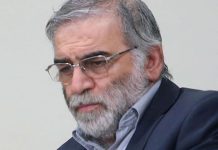 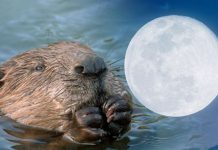 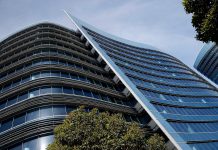 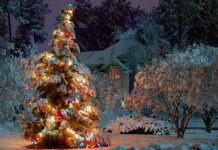