Cassidy Timbrooks has been evicted from the Bachelor mansion.

During the Jan. 24 episode of The Bachelor, leading man Clayton Echard confronted the 26-year-old executive assistant over claims she had a “friend with benefits” waiting for her back home. This sit-down was particularly complicated, as Clayton had already given Cassidy a rose following last episode’s group date.

At first, Cassidy denied being romantic with anyone, saying, “I haven’t had any relationship of any kind since the summer of 2019.”

Of course, this contradicted what Cassidy told some of the women in the house, which Clayton mentioned to her. Backtracking slightly, Cassidy said that she spoke with a male friend prior to arriving at the mansion, adding, “I had no interest in resuming that relationship because I knew it wasn’t going anywhere.”

While Cassidy admitted that she had slept with this person a few times, she assured Clayton she only had eyes for him. Unfortunately for the Los Angeles resident, the trust had been broken for Clayton, resulting in his revoking her rose and sending her packing. 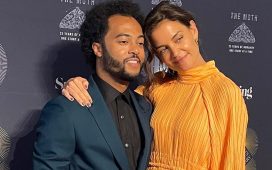 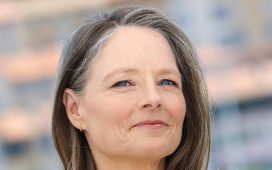 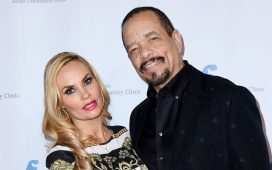 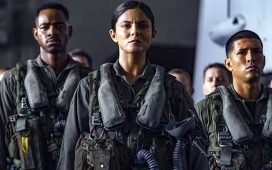 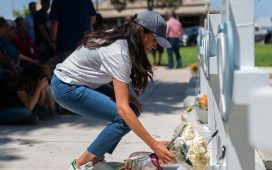 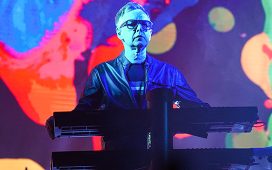 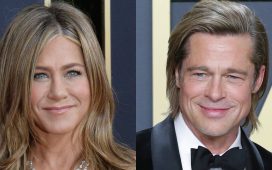