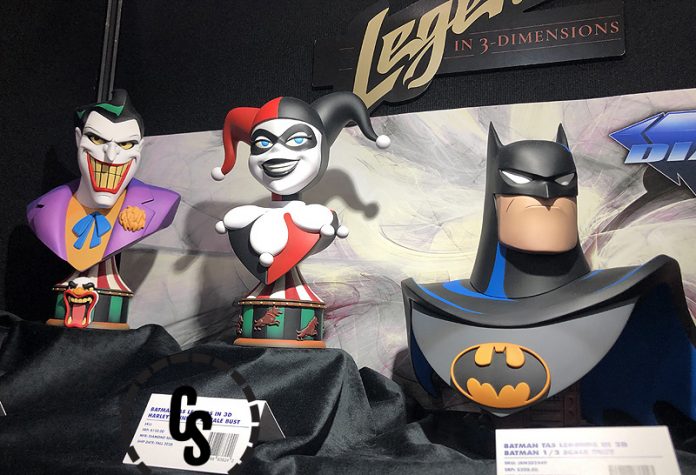 Diamond Select Toys invited ComingSoon.net to their showfloor at the New York Toy Fair, in which we got sneak peeks at new statues and figures from their new lines from DC, Marvel, Star Wars and many more! Check out our first looks in the gallery below!

Diamond Select Toys was founded in 1999 by sister company Diamond Comics Distributors and has created collectibles for various properties over the years from DC, Marvel, Star Wars, Ghostbusters, 24, Buffy the Vampire Slayer, Back to the Future, Battlestar Galactica and Indiana Jones. The company has also begun developing resin statues for their licenses, including ones for Batman: The Animated Series, a few of which debuted at this year’s Toy Fair.

This year also saw the announcement of formerly GameStop exclusive figures becoming available wide at comic book shops and online, including a PVC diorama of Batman in his Tenth Metal armor from the Dark Nights: Metal storyline and Pamela Isley from the DC Gallery Diorama line, both designed by Shawn Knapp, with the former being sculpted by Rocco Tartamella and the latter by James Marsano.

Diamond Select also had plenty of merchandise for horror fans as they debuted a PVC diorama from the 1990 miniseries adaptation of Stephen King’s It starring Tim Curry as the iconic Pennywise the Clown, highlighting him in mid-transformation into his true form, as well as Stylized D-Formz PVC figurines for The Conjuring Universe’s The Nun and Annabelle, as well as Regan from the classic The Exorcist and Bill Skarsgård’s iteration of King’s clown from the 2017 and 2019 films.

The Toy Fair also saw the unveiling of a secretive Taskmaster 7-inch figure from the highly-anticipated Black Widow movie, which also includes multiple accessories and 16 points of articulation and comes packaged on display-ready Select action figure packaging. The figure was designed by Eamon O’Donoghue and sculpted by Gentle Giant Studios. 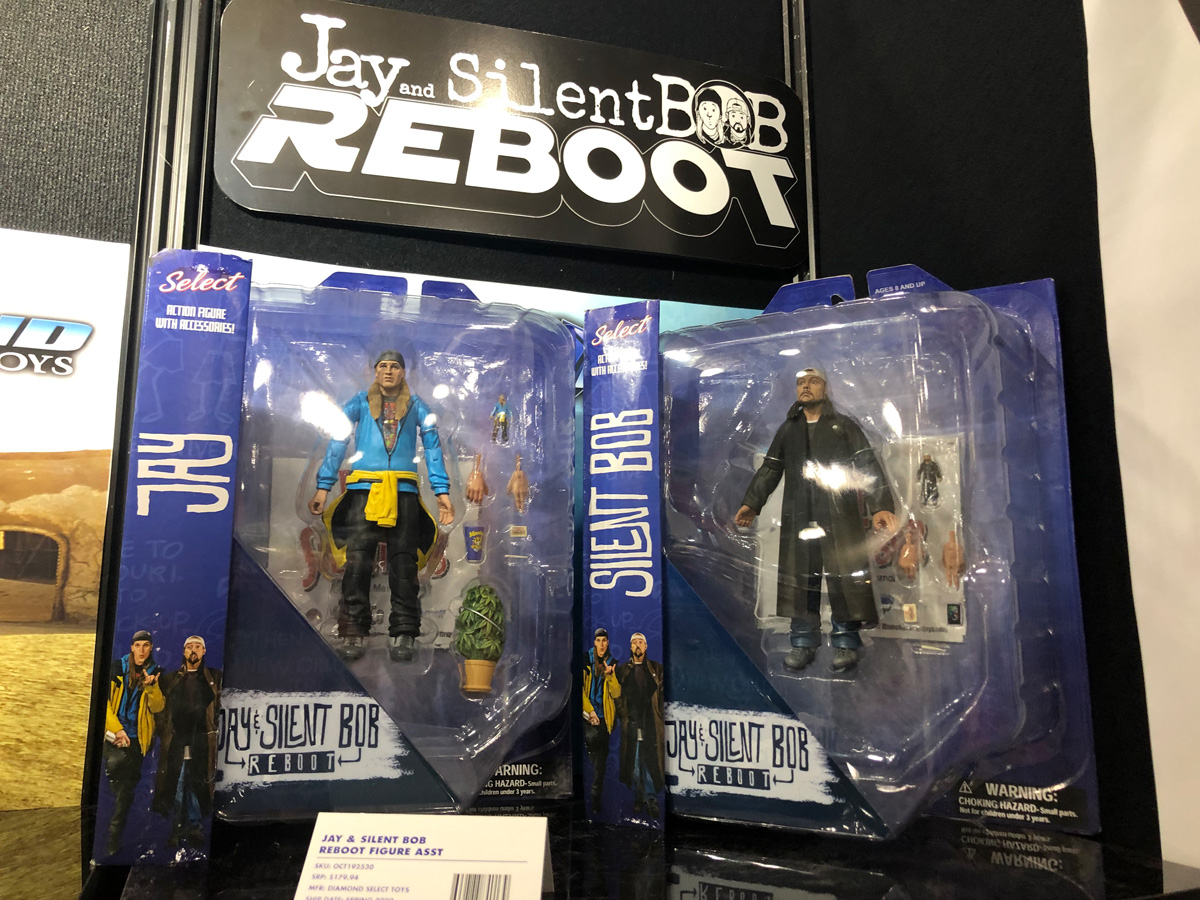 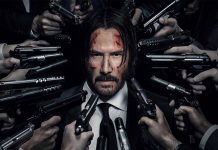 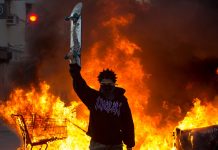 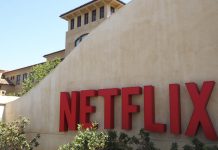 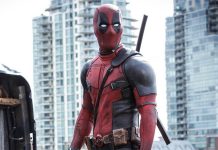 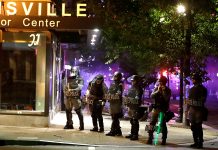 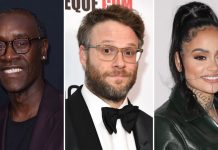