Deutsche Boerse’s power and gas exchange EEX plans to launch an index to price hydrogen next year, according to Reuters.

It would be the first publicly-traded index tracking hydrogen as a commodity.

The company hopes the commodity will play a big role in the global shift to greener economies.

The index aims to publish a price of hydrogen that will reflect the over-the-counter market and bilateral trades in import and export agreements.

Full details are expected to be released before the end of the year.

EEX chief strategy officer Tobias Paulun said: “Together with our customers, we see hydrogen as a long-term opportunity.”

Speaking at the Reuters Events Hydrogen Economy Europe conference, he explained that EEX will draw on a number of contributors to provide quotes in euros for green hydrogen.

It will also certify the quality through guarantees of origin, a tool already used in renewable power.

The announcement follows the conclusion of COP26 climate summit in Glasgow, where countries agreed to ‘phase down’ coal.

The European Union recently announced a strategy to achieve 40 gigawatts of hydrogen production capacity by 2030.

The UK has also featured hydrogen energy in its £12bn 10-point energy plan. 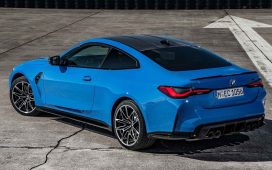 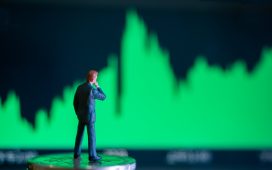 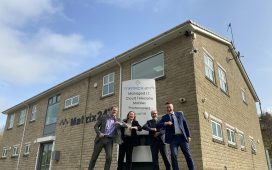 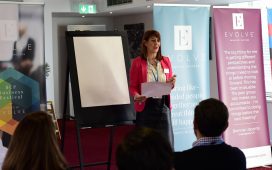 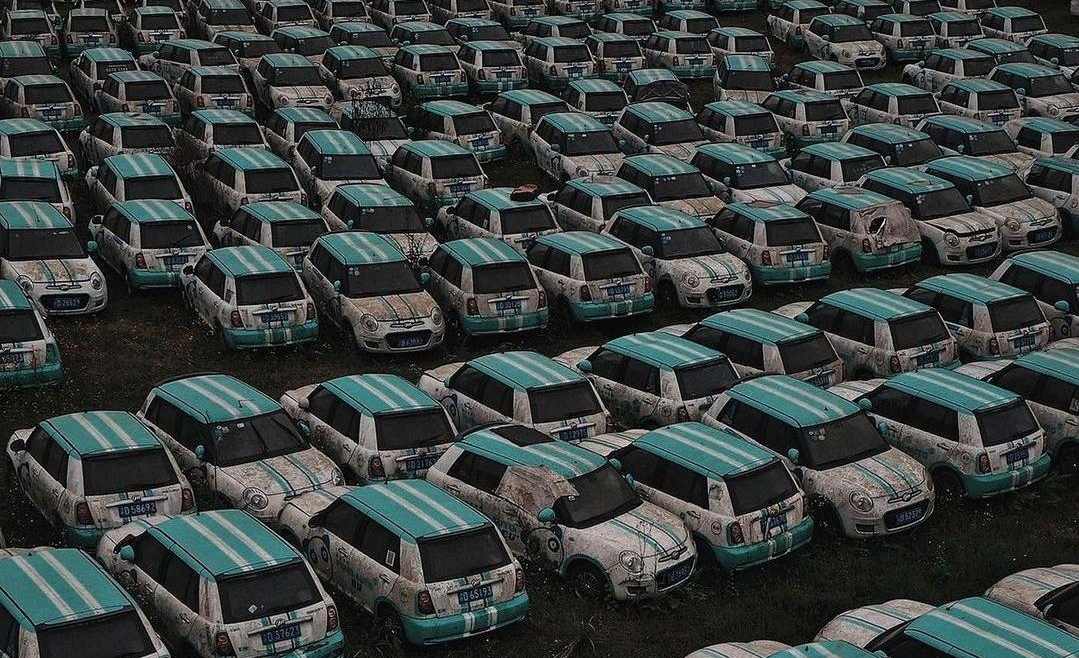 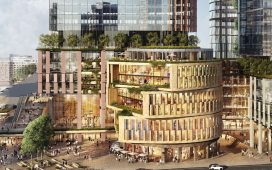 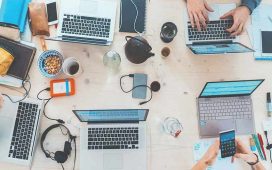