DETROIT – The Detroit automakers are asking their roughly 153,000 plant employees represented by the United Auto Workers to voluntarily submit their Covid-19 vaccination status.

The companies and union agreed to the “voluntary and confidential disclosure” of vaccination status during a meeting Monday night of a coronavirus joint task force comprised of union leaders and representatives from General Motors, Ford Motor and Stellantis (formerly Fiat Chrysler), according to a joint statement Tuesday sent by the UAW.

UAW spokesman Brian Rothenberg on Tuesday said that the union’s position on a mandate has not changed.

UAW President Ray Curry previously said the union would “be open” to discussions about surveying UAW members on their vaccination status. The union has said it is not tracking the vaccination rates of its members, most of whom have been working in-person at factories for much of the pandemic.

Curry told reports in August that the union is encouraging its members to get vaccinated, but wants to respect the wishes of workers who may have medical, religious or personal objections.

The UAW surveying members follows the Biden administration suspending enforcement of its vaccination and testing requirements for private businesses after a federal appeals court halted the rules pending review.

Rothenberg said the union continues to monitor the Occupational Safety and Health Administration standard and the legal cases. The union will have to see what impact the requirements will have on the union’s more than 700 contracts, he told CNBC in an email.

The Biden administration on Tuesday asked a federal appeals court to immediately lift the order halting its Covid vaccine and testing requirements, warning that delaying implementation of the policy would cost lives and lead to increased hospitalizations. 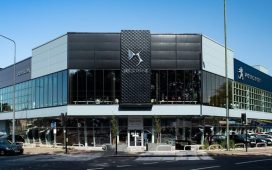 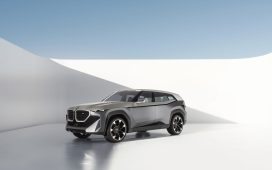 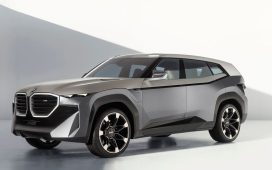 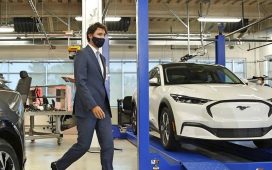 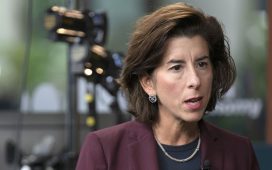 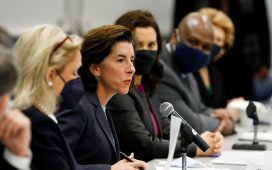 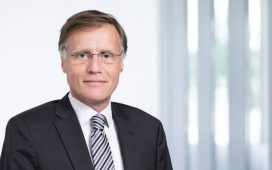 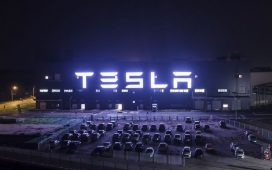