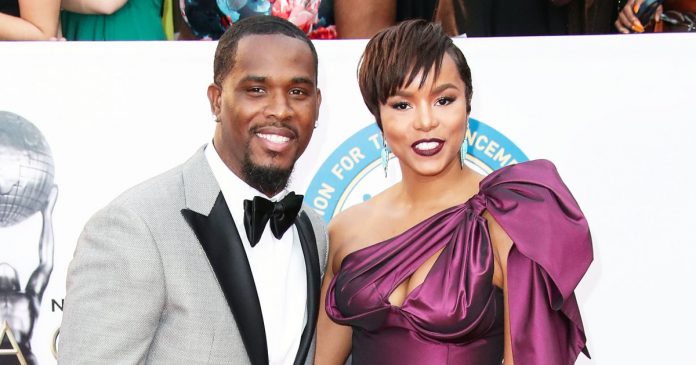 “Tyson Wolf Walker,” the singer captioned a print of the baby boy’s feet on Instagram, revealing he arrived at 4:03 a.m. and weighted 9 pounds and 7 ounces. “Overjoyed! Thank you Heavenly Father.”

The Texas native, 39, announced in March that she and her husband, Tommicus Walker, were expecting baby No. 2.

“Dear God, thank you,” the “Torn” singer captioned her Instagram reveal at the time. “Growing & glowing in your light & love! Overjoyed & grateful for our little bundle.”

The pregnant star stood on a rocky shoreline in the social media upload, cradling her budding belly in a white dress.

He went on to write via his own Instagram account: “1 Samuel 1:27 ‘I prayed for this child, and the Lord has granted me what I asked of him.’ Thank you God for blessing my Wife to carry our healthy child in Jesus name. P.S. I told ya’ll I was going back/back like a sprinter.”

The couple previously welcomed their daughter, Gianna, in January 2019. The little one joined Walker’s eldest daughter, Madison, whom he welcomed in a previous relationship.

The pregnant star announced the sex of Madison and Gianna’s baby brother in March, writing, “In an interest to keep our friends & family safe, @tommicuswalker and I decided against having a gathering to reveal the sex of our little one. Instead, we’re choosing to have an online reveal party.”

She and Walker wed  in Texas in December 2017. Earlier that same year, the bride-to-be gushed to Essence about her then-fiancé, saying, “Immediately the chemistry was there. We started talking and laughing. He’s from Texas just like me. Talking to him felt like being home again.”

The T.I. & Tiny: Friends & Family Hustle star announced in October 2018 that she and her husband had a baby on the way — with Madison’s help!

“Hi, my name is Madison Walker. I know something you don’t know,” the little one said in the Instagram footage at the time. “Mmm, I think I’ll give you a hint. I’m going to sing you a song. Daddy and Ms. Toya sitting in a tree, K-I-S-S-I-N-G. Eww, gross! First comes love, then comes marriage, then comes the baby!” 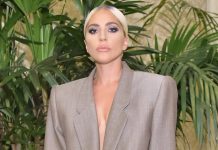 Lady Gaga Calls for a "Day of Peace" as She Arrives in D.C. Ahead of the 2021 Presidential Inauguration 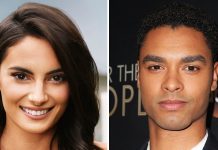 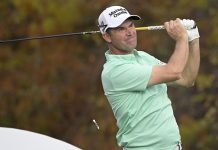 Harrington: Too many Ryder Cup picks can cause problems 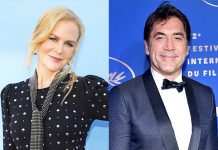 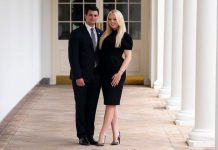 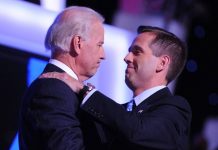 Kevin Kreider: 5 Things To Know About The Hunky Star Of Netflix’s ‘Bling Empire’ 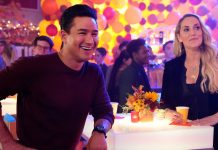 So Excited! 'Saved by the Bell' Revival Renewed for Season 2 at Peacock 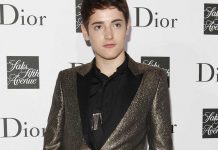