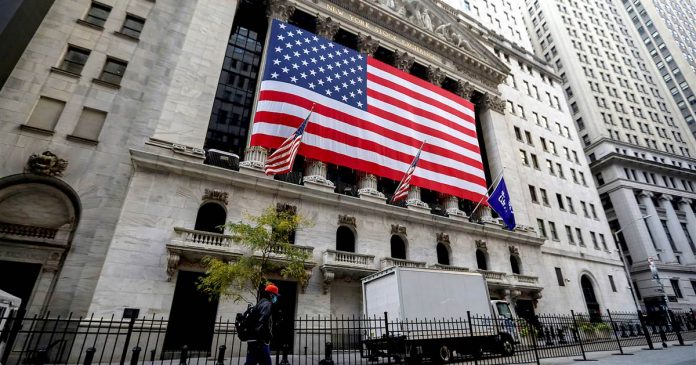 Wall Street soared Wednesday amid an inconclusive presidential election, recording some of its biggest gains since April.

The Dow Jones Industrial Average surged by more than 800 points at its session high, before closing the day with a gain of around 370 points. The S&P 500 ended the day higher by around 2.2 percent, logging its best performance since June.

Investors ditched infrastructure and industrial stocks in favor of tech stocks, reassessing the possibilities of a more equal balance of power in government without any “blue wave,” where Democrats control both chambers of Congress.

“The belief is that the Senate stays more balanced, and that balance keeps a gridlock — which prevents big changes to health care and the tax code,” said Darrell Cronk, president of Wells Fargo Investment Institute. “Gridlock is something markets like, because there won’t be progressive changes on the right or the left. It will stay more moderate on the economy and taxes.”

The Nasdaq closed the day up 3.8 percent, having jumped by as much as 4.5 percent for its biggest gain since April, as investors sought out safer havens in a sector that has performed well under stay-at-home orders. Shares in Facebook were up 8 percent, Alphabet was higher by 7 percent, and Amazon gained by around 6 percent.

“Investors have gone back to their security blankets,” said Michael Arone, chief investment strategist at State Street Global Advisors. “There is a bit of bifurcation going into reliable growth companies in tech and also in perceived safe havens like Treasuries and the dollar.”

Traders prepared to face the two outcomes they had most feared in the run-up to the election — a contested result, or no Senate majority but a win by former Vice President Joe Biden.

Some of the biggest swings came in overnight trading, after President Donald Trump falsely claimed he had won the election. Neither NBC News nor any other major news organization has declared a winner.

“Frankly we did win this election,” Trump told supporters and members of the media in a White House address shortly after 2 a.m. ET, with millions of votes still to be counted.

“We believe we’re on track to win this election,” Biden told his own supporters late on Tuesday night.

Wall Street dislikes uncertainty — and after the 2000 presidential election, the S&P dropped by nearly 5 percent in the weeks between Election Day and Dec. 12, when the Supreme Court ruled in favor of George W. Bush.

Concerns about a succession are magnified this time around, due to the coronavirus pandemic — especially if a weekslong fight were to imperil a fiscal stimulus bill.

“Risk sentiment is taking a hit from the growing possibility of a prolonged legal battle to resolve the outcome. If this were to go to the Supreme Court, then the results would take even longer — and that’s probably the worst-case scenario out of all the possible ones at the moment,” said Jesse Cohen, senior analyst at Investing.com.

On Tuesday, Wall Street had been buoyed by investor hopes that a clear winner would be declared and that a fiscal stimulus deal would be swiftly passed, helping the U.S. inch its way toward economic recovery after the coronavirus pandemic.

The wide-scale job loss and economic disruption caused by the pandemic had many investors hoping that a “blue wave,” a united government in which Democrats run both chambers of Congress, would more easily pass legislation to provide critical fiscal support.

“There was no blue wave — which shows the high degree of division and fragmentation” in the U.S., said Dan North, senior economist at Euler Hermes North America. “In the absence of a clear majority, the only winner of this election is debt: We expect US debt, whoever wins, to reach 159 percent of GDP at the horizon of 2030.”

Lucy Bayly is the business editor for NBC News. 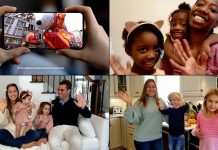 A full plate to start the week. – Verizon Communications 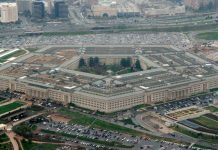 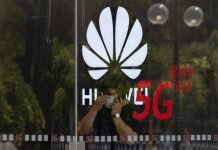 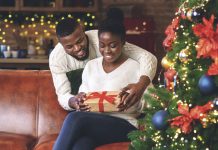 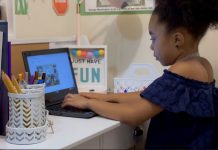 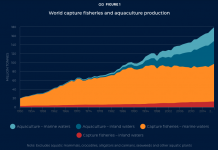 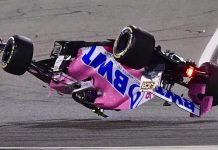 Top pics from the weekend: Formula One Bahrain Grand Prix and more – Madison.com 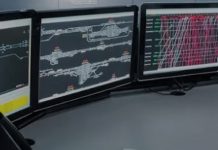 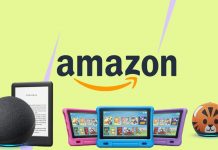 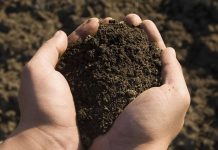