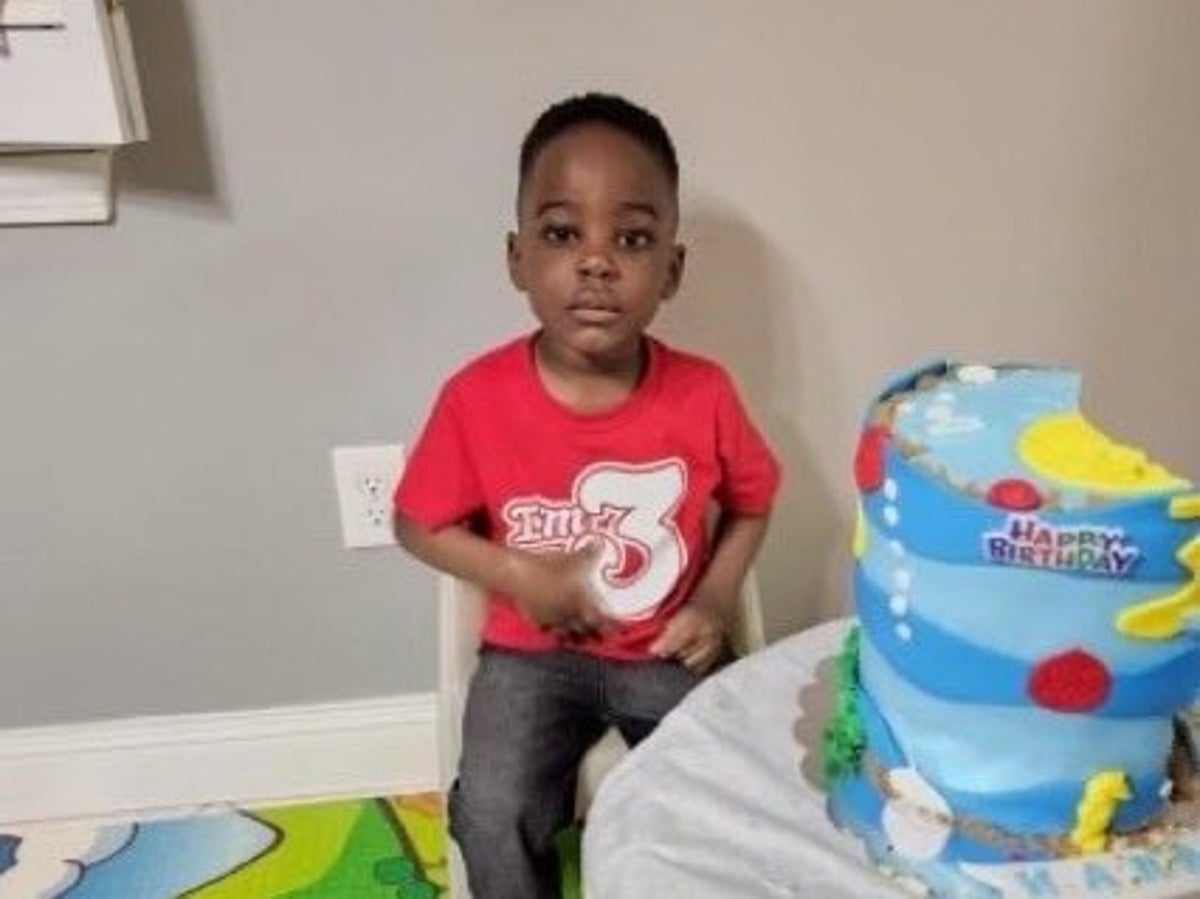 The desperate search for a toddler who vanished from his babysitter’s house in Massachusetts has continued into a second day, according to police.

Authorities say that the three-year-old boy, who is named Harry, was reported missing from a home in Lowell at around 9.30am on Tuesday.

A neighbour told investigators that they saw the youngster playing in the yard of the property, which is 30 miles from Boston, at 9.15am.

“We urge any residents in the area to check their yards and their home surveillance cameras, and keep their eyes open,” said Barry Golner, acting superintendent of the Lowell Police Department. “Every tip will help us in this search.”

And he added: “Right now we’re still treating the incident as a missing person – a missing child. All our efforts are being focused on researching, retracing. We’re going to continue our efforts and we hope to have some success and hopefully find Harry sometime today.”

The child was dropped off at the house by his parents at 7am and was wearing a long-sleeve maroon shirt with grey pants.

Police say that surveillance footage shows the babysitter quickly began searching for Harry and got neighbours to help before calling in police.

Officers have searched on ATVs, bicycles and horseback and have used K-9s and drones. They have now brought in marine units and aerial and ground thermal imaging to help in the search.

Police say there is no evidence of foul play in the disappearance.